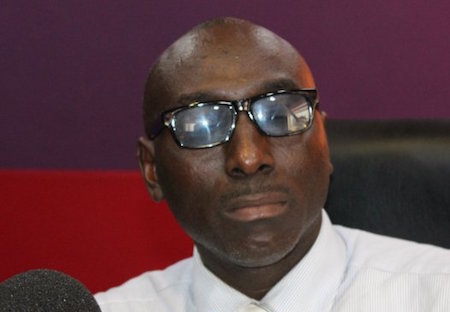 Private legal practitioner and member of the ruling National Democratic Congress, Mr. Abraham Amaliba, has disclosed that businessman Alfred Agbesi Woyome has pledged to pay back GHC 51.2 million to the state.

According to him, the latter has written formerly to the Attorney-General to discontinue his case since he is willing and ready to return the money into state coffers.

The AG’s department had earlier filed an application at the Supreme Court to have Woyome examined orally about how the state would have access to his properties on November 10, 2016; a decision pressure group Occupy Ghana lauded.

Speaking to Ekourba Gyasi on Atinka AM Drive, Mr. Amaliba denied reports that Mrs. Marietta Brew Appiah-Oppong fears some eminent members of the government would be exposed; thus her decision to discontinue.

On the same issues, Convener for Occupy Ghana, Nana Sarpong, lamented their displeasure about the action of the AG; saying they wonder what could have informed such decision.

And that this could have been a good opportunity to bring a closure to the whole saga since the 3rd Defendant Judgment Debtor has been playing hanky-panky with the state. He promised paying the money in 2015, however, we are in 2016 and the money is still not paid.

Nana Sarpong is therefore urging all Ghanaians to take all that Mr. Abraham Amaliba said with a pinch of salt. He also called on Martin Amidu who is a party to the case to as a matter of urgency go back to court. 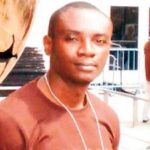