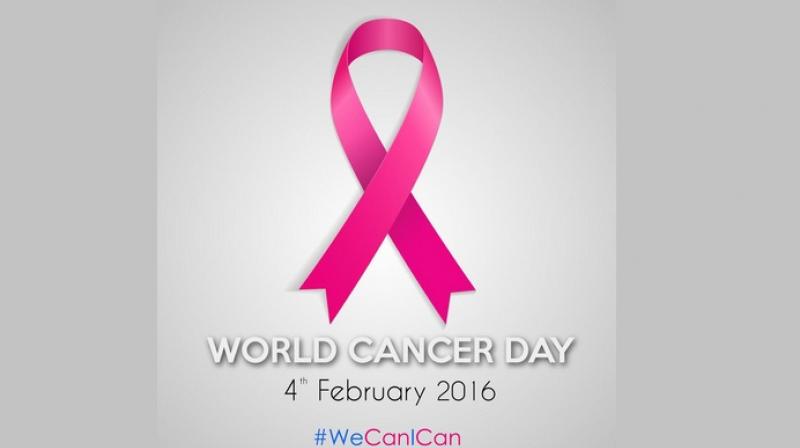 ‘We can. I can.’ That is the tagline for the 2016 World Cancer Day on 4 February. Marking the 10th anniversary of the global awareness campaign, the aim this year is to prove that every single person can make a difference in the fight against cancer.

With this year’s ‘We can. I can.’ campaign, awareness will be raised to show the public that everyone can play a role in battling cancer. For example;
We can.

Stop smoking for good
Learn about the signs and symptoms linked to cancer
Return back to work after cancer treatment, to give it the biggest insult of all

Cancer Research UK is also following this tagline, and they also adopted their own ‘We Can Do Something About Cancer.’ The organisation is promoting ‘Unity Bands’ this year, as they aim to sell as many as possible to raise funds for cancer treatments.

Unity Bands are two pieces of coloured rope which can be tied together around the wrist – to symbolise sticking together when cancer tries to bring us down. They can be claimed here, with a suggested donation of £2.
ADVERTISING
Union for International Cancer Control (UICC)
Events

As it stands, there are more than 590 activities planned for World Cancer Day 2016. These are all completely public events; run for the public, by the public.

They can be found across the entire globe, from Hawaii to Malaysia. To see events near you, use this interactive map.

In the UK, there are a number of ‘Together We Can’ Awareness and Fundraising events by some well-known charities, including Cancer Research UK, Movember and Breast Cancer Care – all focusing on Unity Bands.

Events do not just feature household names, however. For something slightly more local, cake sales are being run across the entire country by various individuals; the Slough Police Station and Birchwood Grange Care Home in Middlesex to name a couple.

In the US, there are equally as many events lined up for the day. Milwaukee is running bone marrow screenings, Johns Hopkins Bloomberg School of Public Health is producing an awareness event – describing how we can prevent cancer in developing countries – and a woman in Salem, Oregon is even shaving her head to show support for her two recently diagnosed co-workers.
Facts
Cancerous cells
Cancer is caused by a mutation in the DNA of cell nucleiBlackJack3D/iStock

There are currently around 200 known types of cancer. From lung and oesophageal, to bowel and skin cancer.

Lung cancer is by far the biggest killer. Every year it takes the lives of around 1.4 million people globally – That is slightly more than the populations of Birmingham and Coventry combined.

Stomach cancer is the second biggest killer, with around 740,000 deaths per year, and liver cancer is third with 700,000 per year.

Most of recorded cancer cases are found in developed countries, namely in North America, Oceania and Western Europe. But, of all global cancer deaths, 70% are found in the developed world.

Estimates show that more than 30% of all cancer deaths could be prevented by a changing lifestyle – including stopping smoking, more exercise and using more suncream.

With these worrying statistics fresh in our mind, let us make sure that together we do our part to beat cancer. We can. I can. 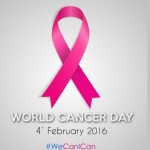