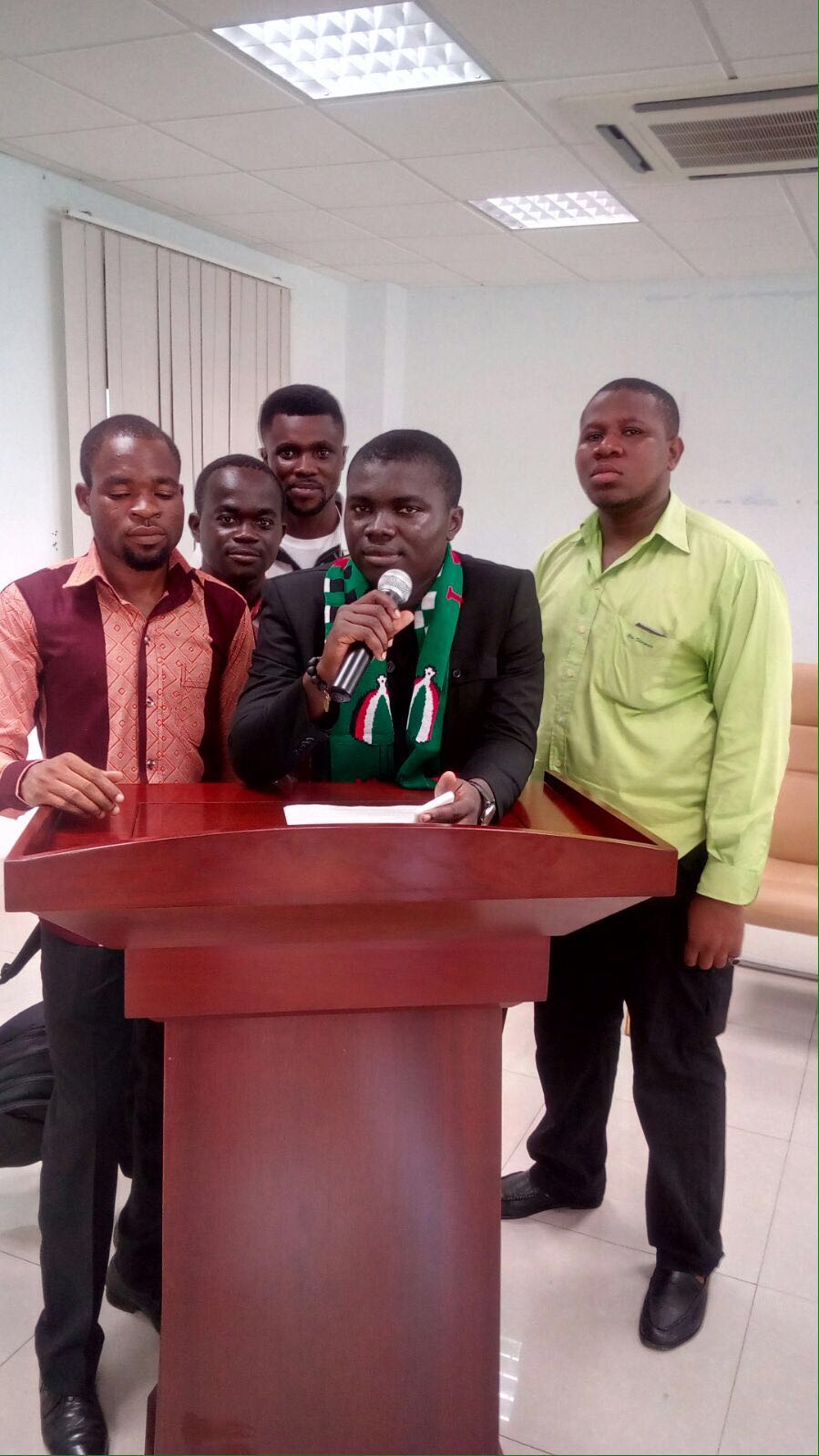 Sometimes when political clowns like Bernard Antwi Bosiako, the Ashanti Regional Chairman of the New Patriotic Party (NPP) speak, the natural inclination is for discerning and well-meaning people to hold back any comments or rebuttals to the incendiary comments that have become the trademark of that political neophyte. But then again, as wisdom and history have taught us, to hold back is to accept and have these same preposterous claims documented as facts. Indeed, posterity would not look kindly on us if all right-thinking men of this beloved country sit by for this dim-witted personality to have his words enter into our history books without any countering statements to his claims.

It is in view of this that, we, the members of the Young Cadres Association(YCA) of the National Democratic Congress (NDC), have vowed to match people like Wontumi boot-for-boot whenever they spew their rubbish into the public domain.

Anytime this so-called Chairman Wontumi and his opposition-consigned political party decide to contribute to the national discourse, nothing but utter gibberish comes out.

After taking a beating from his own Members of Parliament (MPs) who he has been trying to undermine after failing to extort money from them, this corrupt extortionist of a chairman, with his tail between his legs, has the audacity to tell the whole nation that President Mahama’s government has been a curse unto the nation. This statement, carried on Peacefmonline, has all the markings of a desperate man from a desperate party which has no campaign message, except to insult and throw dust into the eyes of the good people of Ghana. They are jumping on straws now – straws as light as three young ladies carrying out criminal conducts that have nothing to do with the political leadership of the state. How ridiculous for such an apology of a leader to say such things about the President!

For the chiefs and people across the length and breadth of this country praising the President and endorsing him for a second term, President Mahama’s rule has not been a curse; for the countless school-going kids who would have hitherto spent their times sweating their lives on the streets, the President’s interventions in the education sector can only be a blessing; for the Kejetia market woman who will be trading in ultra-modern stores and sheds in the next couple of months, the President’s term in office cannot be seen to be a curse; and for the millions of Ghanaians who will benefit from improved health due to the unprecedented investments in the health sector, President Mahama’s reign can only be equated to a period of prosperity.

Well, maybe for people like Wontumi whose galamsey operations have virtually been brought to a halt thanks to a retooling of the security services for effective monitoring, they are now living in hell and thus they cannot see any blessings under President Mahama. Little wonder he has resorted to blackmailing his own MPs for money. But for us, our nation is fast regaining its tag as the beacon of hope in Africa under President Mahama. We are regaining what we lost!

Indeed, we have lived in this country and have witnessed a period when our nation was internationally tagged the ‘Cocaine Coast’ under a certain regime; yes, we were in this country when in an unheard of experience in our history, three women party executives of the NPP in Dzorwulu in Accra were caught smuggling cocaine to Europe, and nothing was done to bring them to justice because their dockets mysteriously got lost! Yes,we have been in this country when diplomatic passports went missing from the safe of a Foreign Affairs Minister and ended up in the hands of drug dealers. This same man now walks around with angelic gait, touting his incorruptibility credentials. And in all these, no one said the President at the time had brought curses on the nation.

If there has been any time in our political lives in which our land had been cursed, it surely was the time when the national disgrace barometer climbed to its highest point because our country had been reduced into a cocaine trafficking hub. That time, is certainly not the time of President John Mahama!

Wontumi’s penchant for preposterous claims has made him a laughing stock even in his own party and the earlier he desists from such claims about the first gentleman of the land, the better it will be for him. Indeed, we doubt if he has any reputation left, but if he wants to protect whatever is left of his tattered image and that of his out-of-tune flagbearer, he must stop attacking the President. 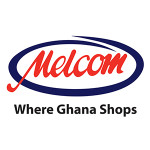