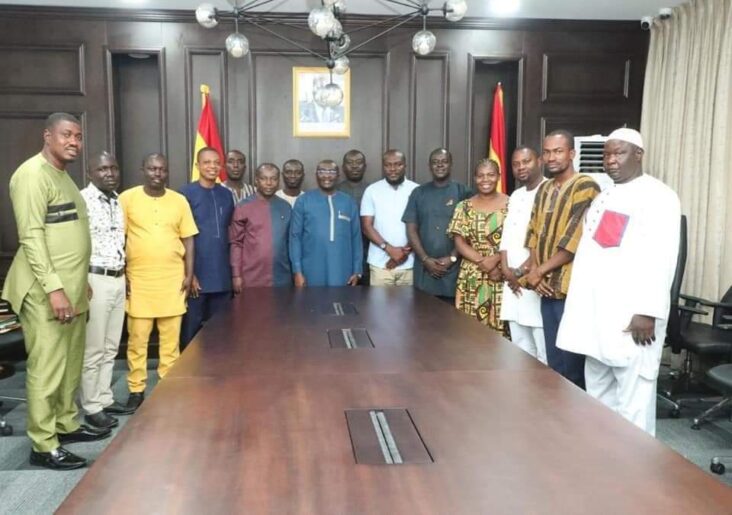 Ashanti and Central Regional Executives of New Patriotic Party (NPP) on Friday, met with Vice President Dr Mahamud Bawumia at his secretariat to discuss issues related to the growth of their party.

According to him, he has met the grassroots and almost all those he engaged, want Dr Bawumia, as the next flag bearer of the NPP for the 2024 general elections.

He stated that as a chairman of the people in the party’s stronghold, he supports that call. He promised to do everything within his legitimate means to make Dr Bawumia the next leader of NPP.

The regional executives, also appealed to the government through the Vice President to fastened the completion of flagship projects ongoing in their respective regions.

They also want government to continue to execute other policies that will alleviate the plight of the masses, despite the global crisis. 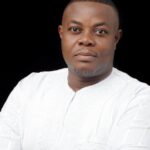 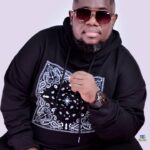