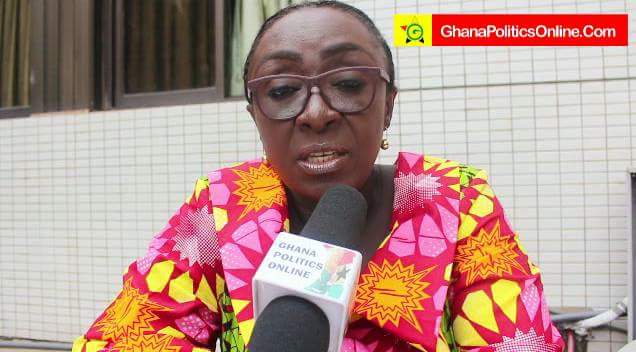 Deputy tourism minister Dzifa Gomashie has taken to social media to lament the ‘unwarranted’ attacks on her personality following the NDC’s defeat in the 2016 elections.

An actress, queen mother and entrepreneur, Dzifa surprised many when she decided to accept a nomination from President Mahama to be deputy minister for tourism, culture and creative arts in 2013.

Three years down the line and the excitement that surrounded her appointment appears to have now given way to insults and invectives of all kinds, a situation that has compelled the minister to openly comment on the action.

Dzifa Gomashie insists, she will stay focused and resist the temptation to respond to ‘hurtful things’ being said to her because that is not who she is.

All of a sudden, there are people trolling my wall and exhibiting attitudes that are not acceptable. Saying hurtful things to me. I have chosen to stay focused on the above “who I was, who I am and who I want to be” and have chosen to take them all in good faith.

I have “friends” (peers) who have allowed their walls to be used to (by younger people) disrespect me. My caution to you is, I am able to take it all in but watch the same space and be ready…the “Dzatabi” will grow. You raise positive children you reap positive children and the reverse is true.

For those who think I should fight back, that is not “who I am now”. That “was who I was”. I must focus on “who I want to be”. Allowing people who judge unfairly and who earn favours by destroying others to get to me will derail me.

I am in charge of my emotions. I am focused on what the Great I Am has in store for me. I must at least, try, to allow the will of God and not MAN to work.

IT IS POSSIBLE TO REMAIN CALM IN THE MIDST OF THE STORM, YOU KNOW WHO IS IN CHARGE! 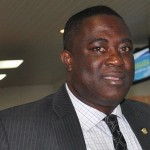