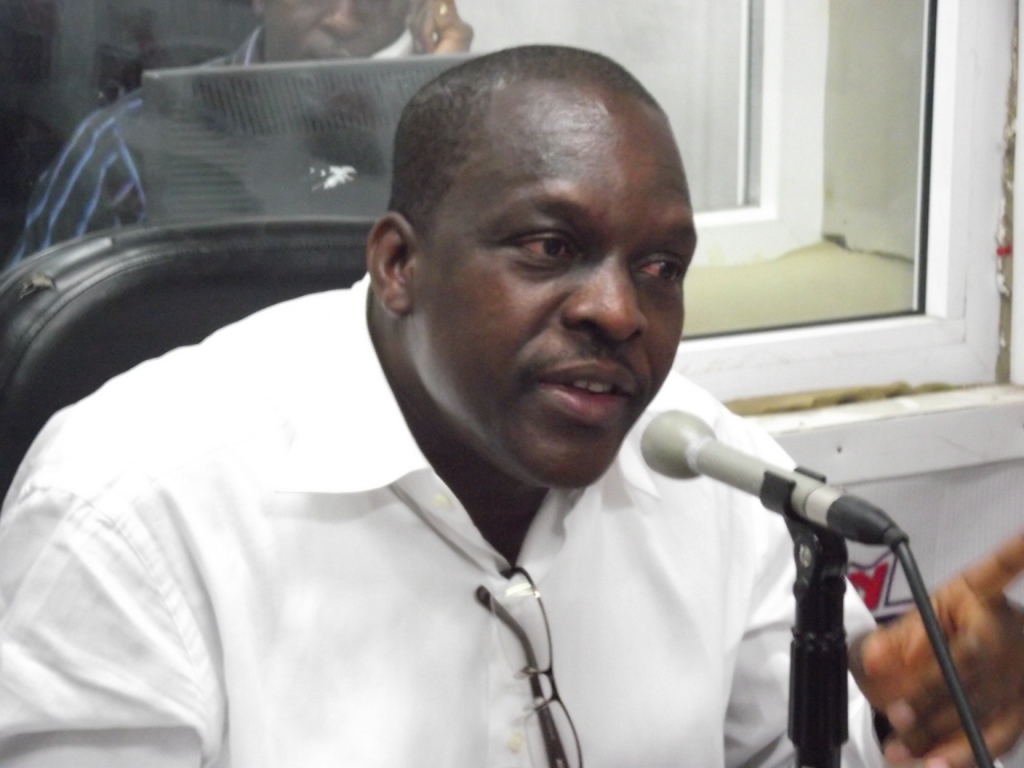 Outgoing Majority Leader Alban Bagbin has promised not to let Ghanaians down if he is confirmed as the Second Deputy Speaker of the Seventh Parliament of the Fourth Republic which will be sworn into office on January 7, 2017.

At a meeting in parliament where the yet-to-be-constituted Minority met to select its leaders, Mr Bagbin was proposed for the Second Deputy Speaker role. The new members of the house will meet on January 7 to confirm or reject his nomination.

In an exclusive interview, however, with Accra News’ Richard Appiah Sarpong, Mr Bagin said if confirmed, he would not disappoint.

“I will do my best and by His grace I’m sure I won’t disappoint,” the Nadowli-Kaleo lawmaker stated.

Meanwhile, outgoing Minister of Employment and Labour Relations Haruna Iddrisu has been nominated and accepted as the Minority Leader of the yet-to-be-constituted 7th Parliament of Ghana’s Fourth Republic.

Minority Members of Parliament (MPs) voted for him on Thursday, December 5, to become their leader.