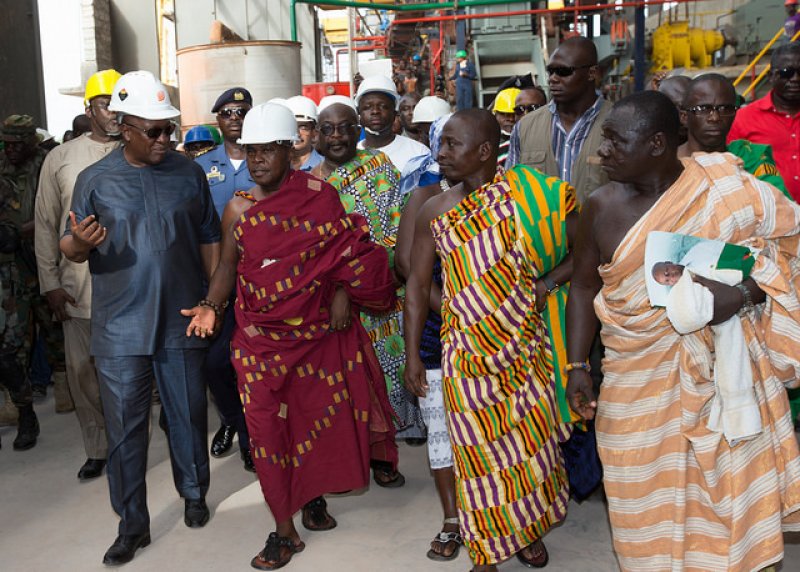 President John Dramani Mahama has reaffirmed his commitment in ensuring a peaceful election and that he will not be the originator of violence in the upcoming general elections. According to the President, politics should not be a matter of life and death.

President Mahama who was addressing the Cape Coast Council of Churches in the Central Region during a breakfast meeting said the upcoming elections will be conducted in a peaceful without chaos and conflicts.Ghanapoliticsonline.com

“Politics is not a matter of life and death. It is matter of who God chooses to lead depending on his will, so, any time I go on my knees and pray, all I ask God is: ‘Thy will be done in my life’. “If ther

e will be any violence in the elections coming up, then it will not come from me. I will never ever encourage violence and I will do everything possible as president and commander-in-chief to make sure that we protect the safety of this country,” he stated.hanapoliticsonline.com

President Mahama admonished the clergy to play an active role in ensuring that the country goes through another successful election without hitches. “As members of the clergy, I will urge you to continue in that role that you have played to calm the waters and cool tempers. Sometimes as politicians we think that we are bigger than this country and you must always remember to cut us down to size and let us know that this country will exist long after we are gone,” he added. 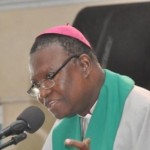