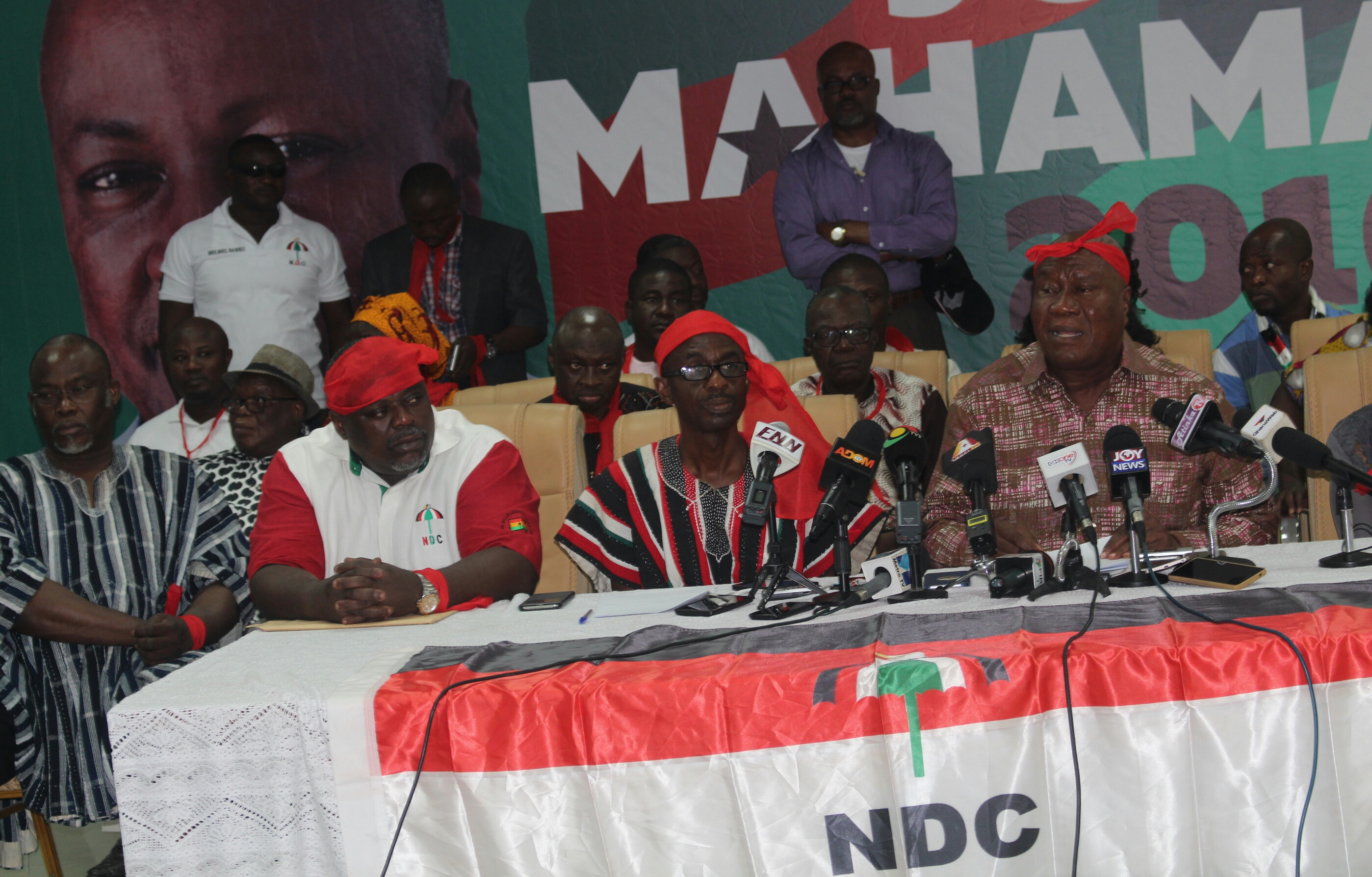 Former Ghana’s High Commissioner to India, Sam Pee Yalley has suggested it will be difficult for the opposition National Democratic Congress (NDC) to come back to power unless they are able to remove the corruption tag placed on them by the ruling New Patriotic Party (NPP).

According to him, the NPP prior to the December 2016 election accused the then President John Mahama of spearheading corruption in his administration. He said that the allegation dented the image of the NDC and the President leading to the loss of the election and until that corruption tag is removed from the minds of Ghanaians, it will be difficult for the party in the future.

Contributing to a panel discussion on Radio Gold’s Alhaji and Alhaji, Sam Pee Yaley said: “the only word that can remove a president appears to be the word corruption…in the case of John Dramani Mahama, it was nothing but a campaign strategy and I am telling the NDC; until they are able to remove this perception that has been planted on the minds of people that the NDC; officials are corrupt, it is going to be difficult for us in the future. Because this was a calculated strategy to deepen the perception into reality