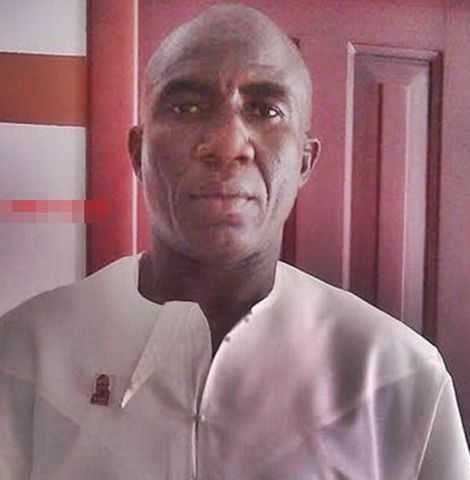 A former Oyarifa youth organizer of the National Democratic Congress (NDC), George Boateng says he will not hesitate to cancel weddings when he becomes the vice president of Ghana.

George Boateng who recently accepted to be the running mate of Lawrence Jamial Kutin who is seeking to contest the 2016 general elections as an independent presidential candidate said that is part of the policies he would implement when voted into power.

The reason, he said is because marriages are collapsing under the Mahama-led administration because Ghana is not used to white weddings.

“Everything under Mahama has collapsed to the extent that people who have expensive weddings in Ghana have no peace in their marriages because of the hardship Mahama has subjected us to”.

George Boateng was selected by the 41-year-old electrician who hails from the Volta region to partner him for the polls.

Kutin who is also an NDC member said he is contesting because the NDC government led by President John Dramani Mahama has failed woefully.

Mr. Jamial Kutin is promising to end the power crisis known in local parlance as dumsor which he says the Mahama-led government has failed to solve.