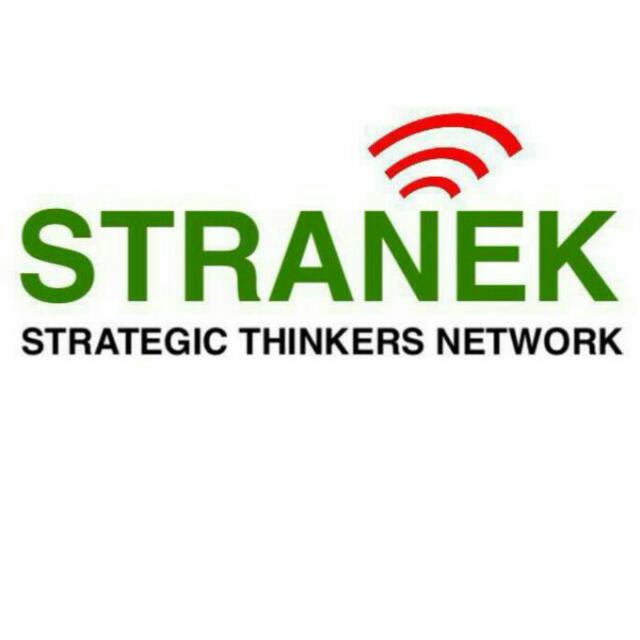 There has been issues about vote buying among political parties. It has been frowned at but vote buying may not necessarily be provision of goods and services but a promise which looks “wild” can also be termed vote buying.

It is on this note, Strategic Thinkers Network (STRANEK) sees the wild promise by the New Patriotic Party (NPP) to the army as vote buying. For that matter, we urge the NPP to hasten slowly in the promises they make because it is not even in their manifesto to state in details how they intend to fulfil that promise leaving feasibility in doubt.

STRANEK sincerely wishes to serve notice to NPP to be measured in the promise they make especially when it is not in their manifesto as we draw close to deciding on December 7, 2016.

We candidly think that political parties should not embark on wild promises to woo the security agencies by taking advantage of the political season to score political points which will be injurious in the end.

We advise the security agencies to as well read between the lines when some promises by political parties are made to them. They should not be quick in thinking that a last hour promise will indeed be fulfilled when that political party is given the mandate as that could be a Trojan horse.

May we continue to ensure fairness and peace in every facet of the political season because we are surely all involved in building our motherland Ghana.