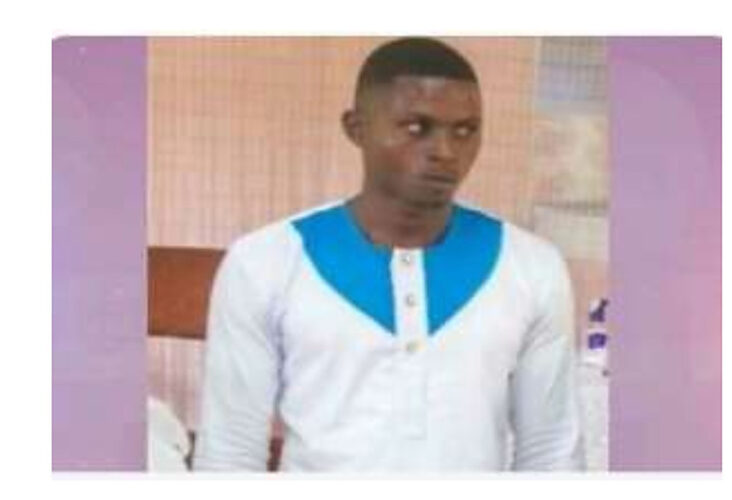 A shocking incident happened at Bebu, a town in the Atwima Kwanwoma District of Ashanti region where a mason, one Nana Yaw Binjo cursed the day he was born when her wife allegedly caught him red handed having sexual intercourse with their 9-year-old daughter on their matrimonial bed.

At the time of filing this story, Nana Yaw Bingo has disappeared from the area after the disgraceful act.

Doctors, after a medical examination confirmed the victim Adwoa Matilda has been raped.

Narrating the story to our correspondent on Wednesday, April 27 2022, the mother of the victim, Madam Afia Kyere stated that she returned from work one day only to find her husband naked with the daughter in their bedroom.

Madam Kyere said upon questioning the husband, Nana Yaw acted angrily towards her claiming she is making a whole farce about the issue.

“As if that was not enough l again went out for work and returned back home only to see my husband (Nana Yaw) completely naked on top of my little daughter (Matilda) in a joyous mood,” she stated.

According to her, the next day her daughter disclosed to her the number of sex and fingerings her father (Nana Yaw) had with her when nobody was home.

At the Bebu Methodist Clinic where Matilda was admitted, Madam Kyere said doctors confirmed that “my husband slept with my daughter with her private part torn apart.”

The case was consequently reported to the police but sensing danger, Nana Yaw took to his heels compelling the police to declare him wanted.