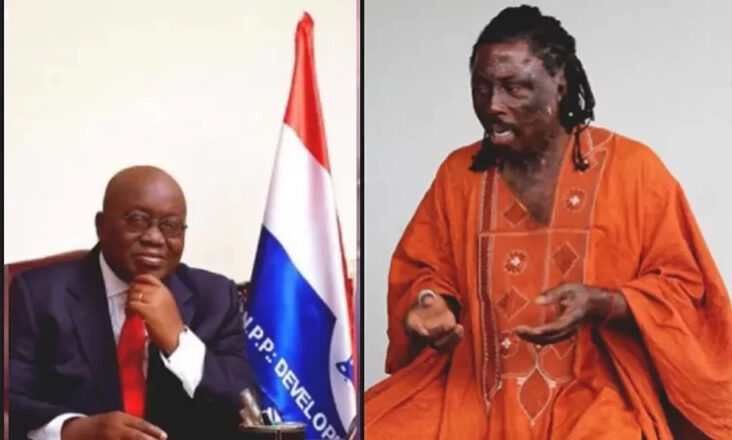 According to him, he is sure about this because President Akufo lied to Ghanaians to gain power and afterwards is subjecting the citizens to hard living conditions.

Kwaku Bonsam said before the current President assumed power, he described the previous government, which was led by John Dramani Mahama as thieves who did not care about the country.

However, he pointed out that the current situation in the country shows the incumbent and the previous government are not any different.

To him, what make matters worse is the fact that President Akufo-Addo told Ghanaians the country had a lot of money and untapped resources, which if he was given the nod to lead the country will make good use of them to improve the lives of the people.

“You said we are sitting on money and we are hungry. But you came to government and now we are hungrier. We can’t afford a decent living and our girlfriends are jilting us because there is no money to keep up,” he said.

The fetish priest believes the President’s lies will send him to hell as “the bible speaks against lies and the President lied so he will go to hell.”

In recent times, not just the ordinary citizens in the country have been complaining about the hardships in the country. Celebrities such as, Yvonne Nelson, John Dumelo, Lydia Forson and several others have expressed concern about the economic situation in the country. 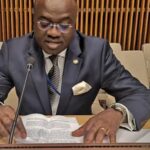 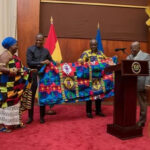