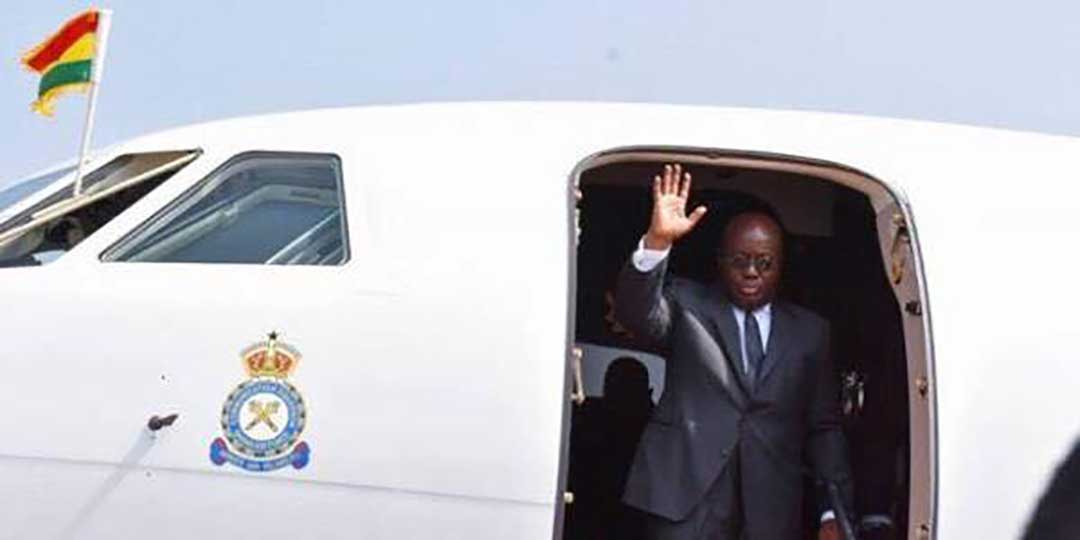 The MP for North Tongu, Samuel Okudzeto Ablakwa has criticised President Akufo-Addo over what he described as “expensive” travels.

The NDC legislator said the President has consistently abandoned the presidential aircraft which was used by three former Presidents.

He noted that John Agyekum Kufuor, John Evans Atta Mills and John Mahama all used to travel in the Ghana-owned presidential aircraft.

Mr. Ablakwa, therefore, wondered why Akufo-Addo has decided to abandon the presidential aircraft, causing the country to spend millions of cedis on a private jet.

In a Facebook post, the lawmaker said Akufo-Addo rents the Airbus ACJ320neo owned by Acropolis Aviation for £15,000 an hour during each foreign travel.

“It is an outrage and a blatant betrayal for Ghana to own a presidential aircraft in perfect working condition which was ordered by President Kufuor, used by President Mills and President Mahama; and yet President Akufo-Addo chooses to charter a top-of-the-range luxury aircraft offered by Acropolis Aviation,” Mr. Ablakwa wrote.

“The Airbus ACJ320neo owned by Acropolis Aviation based in Farnborough, UK and registered as G-KELT is the most luxurious and the most expensive in the Acropolis fleet. The manufacturers describe it as “the most outstanding ambassador for Airbus Corporate Jets.”

“It costs the Ghanaian taxpayer approximately £15,000 an hour when President Akufo-Addo rents it.”

He further revealed that, per his information from aviation experts, the President’s recent flights to Paris and Johannesburg cost almost GHc3 million.

NPP used us to cause mayhem at Ayawaso West Wuogon – Alleged galamsey operatives reveal
Why Akufo-Addo ditched presidential jet to charter £15,000 airbus jet per hour for his foreign travel
To Top