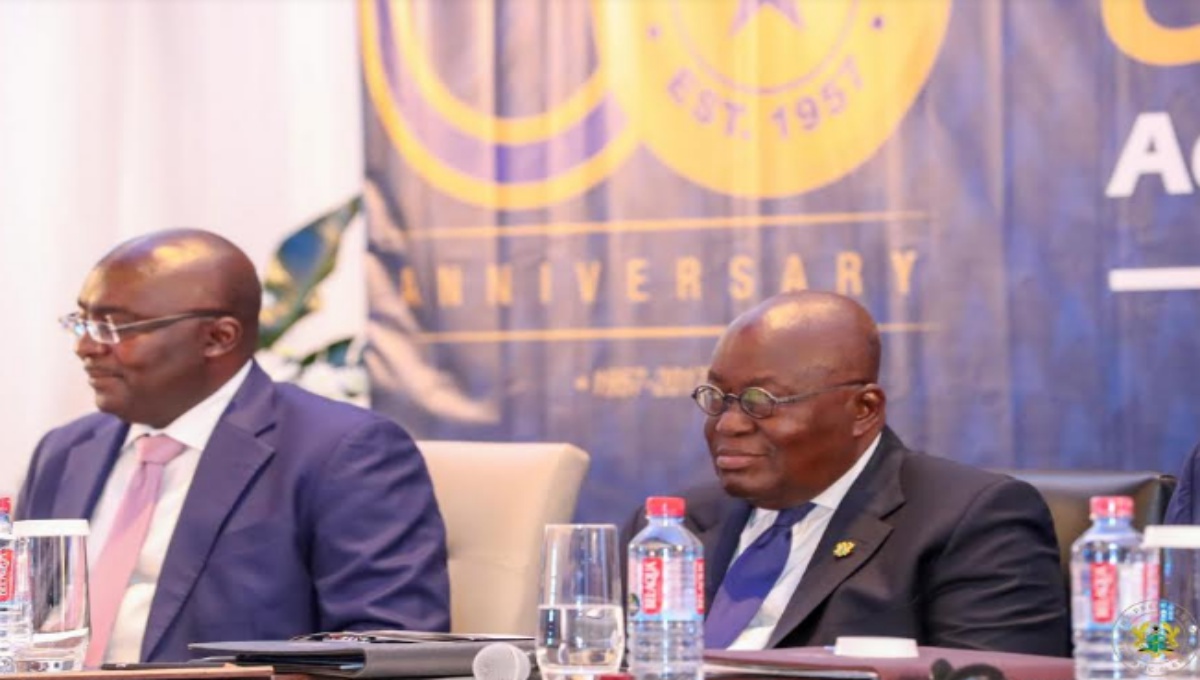 So, looking at happenings in the country today the government’s failure to deliver on its promises, the issue of insecurity, going back to policies initiated by the previous administration, the borrowing spree, the display of arrogance by appointees of this government etc, when will the President Nana Akufo- Addo, his Vice and the Npp propagandists who vehemently attacked John Mahama over his policies, apologize to him.

All we hear from the President, his Vice and their propagandists are, campaign soundbites, with extra ornamentation in the form of half – true and vague economic statistics propagated across the airwaves, and we grimace. Instead of focusing on what the promised Ghanaians, they are still bombarding Ghanaians with sweet campaign jargons. It is all about churning out unverified and cooked economic figures to cover their abysmal performance using some selected media platforms as their conduit for the propagation of these fake figures. Some of the common outmoded deceitful political jargons you hear are “we are building an economy for all”, “we are spending more on education than ever before”, “We are bringing back hope”, “We are borrowing responsibly”, “We inherited a weak economy” “We will soon record the highest growth in Africa”. Those are the clichés we hear our President embarrass himself with whenever he gets the opportunity to address Ghanaians. There is a calculated attempt to divert attention of the wailing Ghanaians through this gong hammering antics of the President and his Vice. This trick worked for the party in opposition and using same trick in government. Their tricks are sailing through smoothly because many of the hugely talented presenters and journalists who years ago, injected rigour into political interviews and used their platforms to scrutinise the politicians, have become surrogates of the administration. How were they able to daze the electorates in opposition? They used their pro Npp media platforms and other websites to push every story they manufactured as fully true and all Mahama did as unimportant and wasteful. The Daily guide and other pro Npp online websites published many false stories which were hammered consistently. These media platforms offered about 70% of their time and space to the npp to peddle their fake stories and to demonize the sitting president and his government. The self acclaimed accord that Nana Addo is incorruptible, was trumpeted daily. They tagged John Mahama with corruption without providing evidence to support their attack in the end, some of the voters perceived Nana Addo as more trustworthy than John Mahama. This misleading agenda and other cruel tactics were used to successfully manipulate many Ghanaian voters into believing that John Mahama is less honest, in spite of the evidence that he is much more honest than Nana Akufo-Addo.

Since this government took over from the Mahama administration, we we see them do is inauguration of projects initiated and others completed by the previous administration and taking credit for project projects started under the previous administration. The President recently inaugurated one of the FPSOs, made noise about the $ (Canadian)125 million the previous administration had contracted, told Ghanaians Air France is going to operate in Ghana because of the new administration’s policies when we know that the deal to operate here was completed under the Mahama administration and was made possible because of the airport expansion projects the previous administration undertook. Apart from the projects, the senior minister who is an astute economist, said at his vetting that they have inherited an economy with strong fundamentals. His assertion had earlier been captured in the World Bank annual report which had projected that Ghana will record growth in the economy in 2017 due to the prudent measures taken between 2014 and 2016. True to the projections, we have began recording marginal growth per the available statics. This administration is taking credit for it. The last administration swapped the allowance system with the students loan scheme and embarked on massive infrastructural development in the education sector with many new secondary schools built to increase enrollment especially, in our rural communities. This policy was vehemently condemned. Government has reintroduced the allowance system, and has brought the quota system. This is going to affect intake and increase the country’s deficit in terms of teachers and nurses. They promised the nurses employment immediately they come to power. Government in its latest statement, has made it clear it does not have the capacity to employ more nurses as promised them during the campaign. The previous administration built more nursing training institutions and more hospitals and chip compounds to absorb new nurses from our public and private nursing training institutions. What about borrowing? We were told that borrowing is one of the modern sins. Dr Bawumia assured Ghanaians that if Npp is elected into office, borrowing will end and told us, we have all the resources around to raise monies needed for our projects. This government has since assuming office borrowed close to $20 billion unprecedented unprecedented in the history of Ghana ( seven months), our bauxite and other minerals are being used as collateral for billions of dollars with a beautiful surname “leveraging”. Mr Mahama was vehemently chastised by Nana Addo and his cohorts for asking his brother to dredge the odor river with his equipments for free, they peddled falsehood that Merchant Bank had been sold to Ibrahim and many other lies. The President has appointed his first cousin as the Finance Minister and his cousin with his wife and business associates, issued a $2.25 billion bond to his business allies. In 2008, the Kufour administration in collaboration with JiCa, proposed the teachers license policy. The previous administration continued the discussions from where Kufour left and added more workable inputs, allowed the teachers to discuss it in depth. The intention was to use the system upgrade the status of the teacher. This government has reframed the whole policy and has added examination and paying of exams fee by the teachers to the policy. This is going to demean the status of the teacher instead of bringing them to the level of all other professionals

HOW DID THEY MANIPULATE THE MASSES

The Npp campaign machinery manipulated voters through the illusory truth effect, naturally human as we are, a thinking error in our minds that happens when false statements are repeated many tines and we accept them as truth. Because they constantly stated repeated their lies in the media, some perceived them as more accurate. You may have noticed that their messages were short and well crafted “one district, one factory” ” one constituency, one million dollars” “one village, one dam” and illiterate can repeat this rhymic messages with ease. Our medical expects will tell you that the human brain is structured that, mere repetition of lies without evidence, causes us to believe such claims more strongly. There is also emotional reasoning- they succeeded in making Ghanaians angry with their wicked allegations of corruption etc without providing evidence. The autopilot system of thinking did not allow us space to analyse their lies. The other issue is media ownership in the country. Most of the so called powerful media houses are owned by people who are Npp bias this has resulted in most media houses getting increasingly less diverse and these media houses using their social media bubbles twist and fake stories to the advantage of the npp. All they do now is reinforcement of lies they peddled during the campaign.

In government, they have adopted the fake stories concept and pushing that in collaboration with its online websites. Knowing that many Ghanaians have difficulty distinguishing sponsored stories from real news, they have sponsored and sponsoring these online publishers to plant fake news in the public domain including fake stories about the current NDC internal matters.

I will deal with the rest in my subsequent write-up but before that, I honestly think we all owe the past President Mr Mahama an apology. Ghanaians especially those who castigated him, who lied about him and even those who out of anger voted against him, all owe him an apology. Some of our intellectuals also fell victims to this psychological phenomenon and have still not recovered from that suppressive agenda worked on them. That notwithstanding, we must commend the few who have started stating the facts and holding this administration to their promises, the nurses who have not hidden their frustrations and regrets, the farmers who have started expressing their frustrations, the teachers who have started pointing out the blunders, the journalists who are defying all odds to state the facts and the supporters of the npp who have started pointing out the mistakes being committed by their administration. 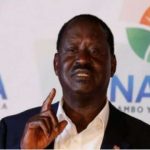 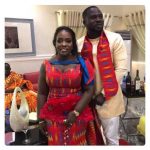