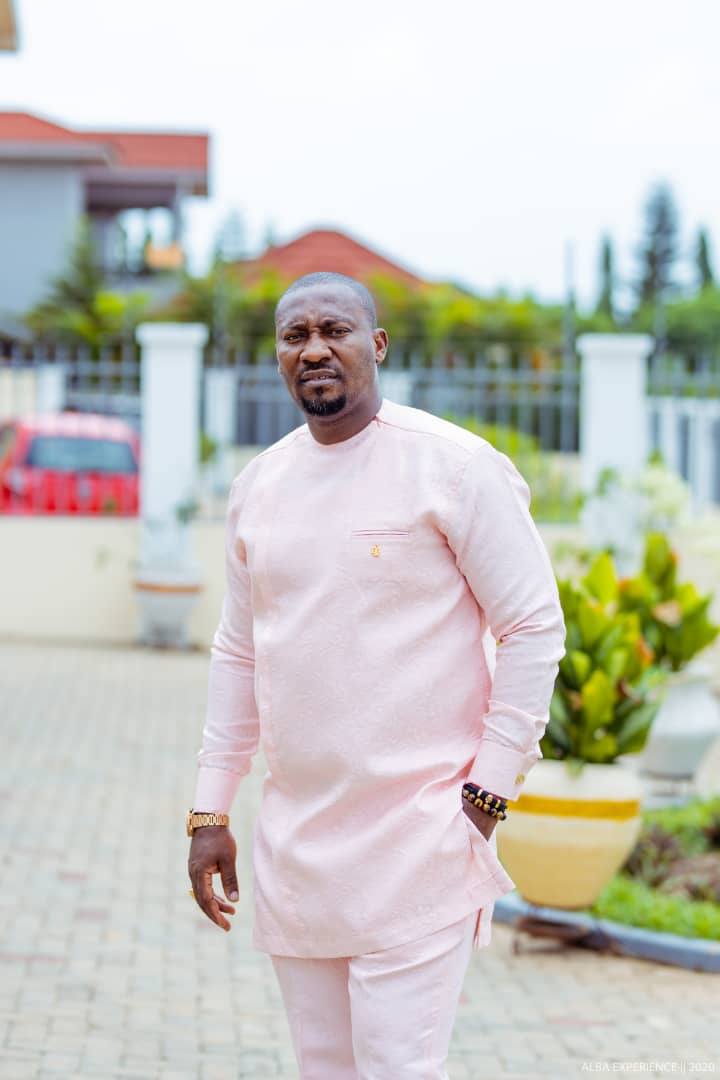 Chief Biney’s remarks, was in response to comments made by Sammi Awuku on Joy News’ Upfront. Mr Awuku in the said interview indicated the party’s readiness to include what he described, as the government’s prudent handling of the COVID-19 pandemic in their 2020 campaign message.
“First of all we’ve shown courage, we’ve shown honesty and we’ve shown that we can do it again. The way we’ve handled the pandemic will also form part of our narrative that when we were confronted with this pandemic, this was our response and this is what we were able to do as a people”, Sammi Awuku explained.

But responding to him in facebook post, the outspoken Deputy National Organizer of the NDC wondered why Sammi Awuku and the NPP could gather courage to still face Ghanaians in the face of their shambolic handling of the pandemic.
He stressed that the John Mahama led administration has a solid track record of providing massive health infrastructure in the country. “Most of the photoshopped projects President Mahama did, have now become Ghana’s only hope. We will meet you boot for boot with track records, data plus hope to save Ghanaians from your deceitful governance”.
Chief Biney further advises the government to put to good use, the whopping $1 billion received from the International Monetary Fund, the $35 million received from the World Bank, the $200 million taken out of the Stabilisation fund and the 34 million Ghana cedis cash donations received into the COVID-19 National Trust fund.
He maintained, that “your wasteful government we all know, will surely misappropriate these funds” 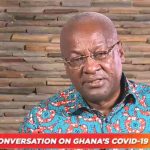