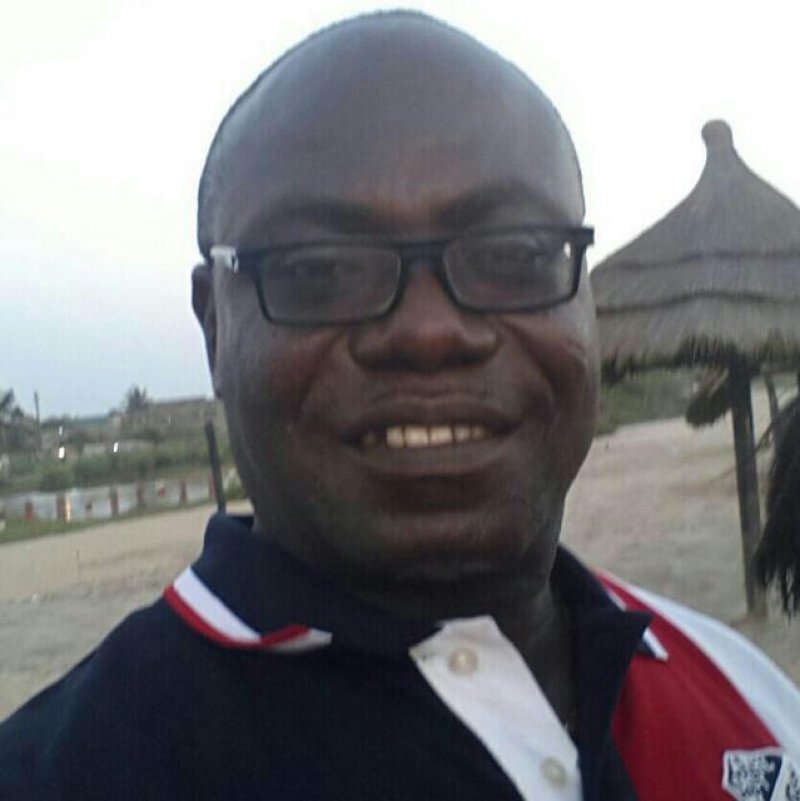 The acting Chairman of the opposition New Patriotic Party in the Western region Ben Kwaw has been reported dead.

Mr. Kwaw was pronounced dead at the Effia-Nkwanta regional Hospital in Sekondi Monday morning after he collapsed at his private residence at Airport Ridge.

According to a source close to the family, he collapsed when preparing to go and chair their usual Regional Executive Committee meeting.

He was rushed to the hospital where doctors on duty pronounced him dead.

The lifeless body of the 54-year-old Kwaw has been deposited at the Effia -Nkwanta morgue.

Some party members cannot phantom why this unfortunate disaster could befall the party when their substantive chairman, Dickson Atta Nketsiah aka Kendicks fell ill under strange circumstances.

Communications Officer, Okatakyie Amankwa Afrifa confirmed the death but declined further comments, saying a formal statement will be released in due course. 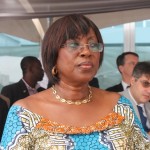