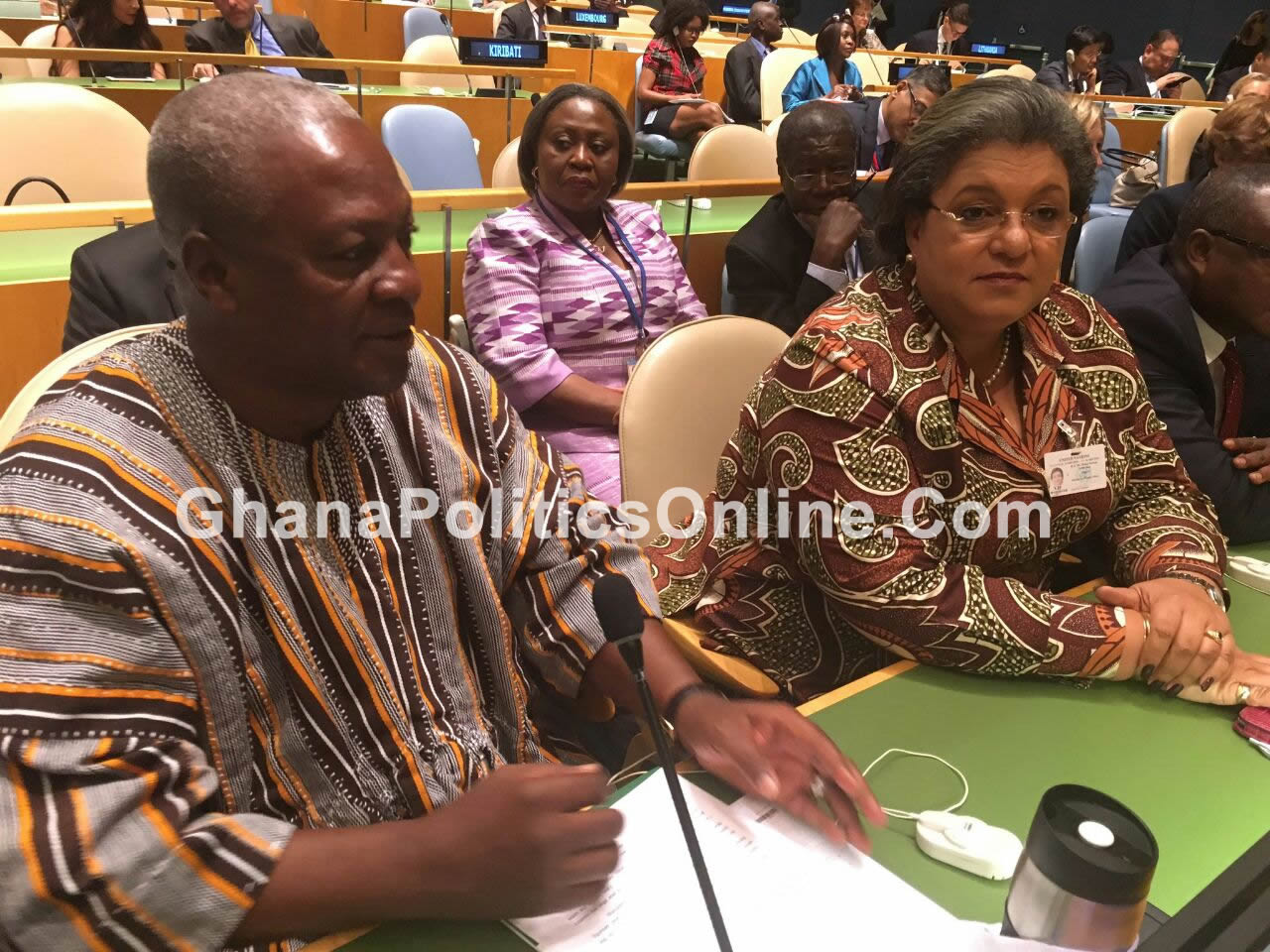 President John Dramani Mahama has touted his government’s achievement in improving food production in the country.

According to him, Ghana currently produces 60% of its meat requirement and only imports 40%.

President made this remarks when he co-hosted the “Pathways to Zero Hunger” in New York with his Togolese counterpart Faure Gnassingbé in partnership with the Food and Agriculture Organisation(FAO) and World Food Programme.

Mr. Mahama said there should be a major trade policy tool to open up the market and also protect locally produced goods or commodities from competitive imports as the issue of damping continues to impede growth of the sector.

“One of the major threats to growth in Agriculture and some sub-sectors his the result of damping especially in the poultry sector. I believe that Ghana can produce enough poultry to feed itself and even for export. But we have a lot of damping coming from the Europe,South America and other places and so that we have very ridiculously cheap prices and it makes it very difficult for our farmers to compete.

“We believe that opening up the market in West Africa will give a boost to agriculture that so that our farmers will have a bigger market than they currently have.”