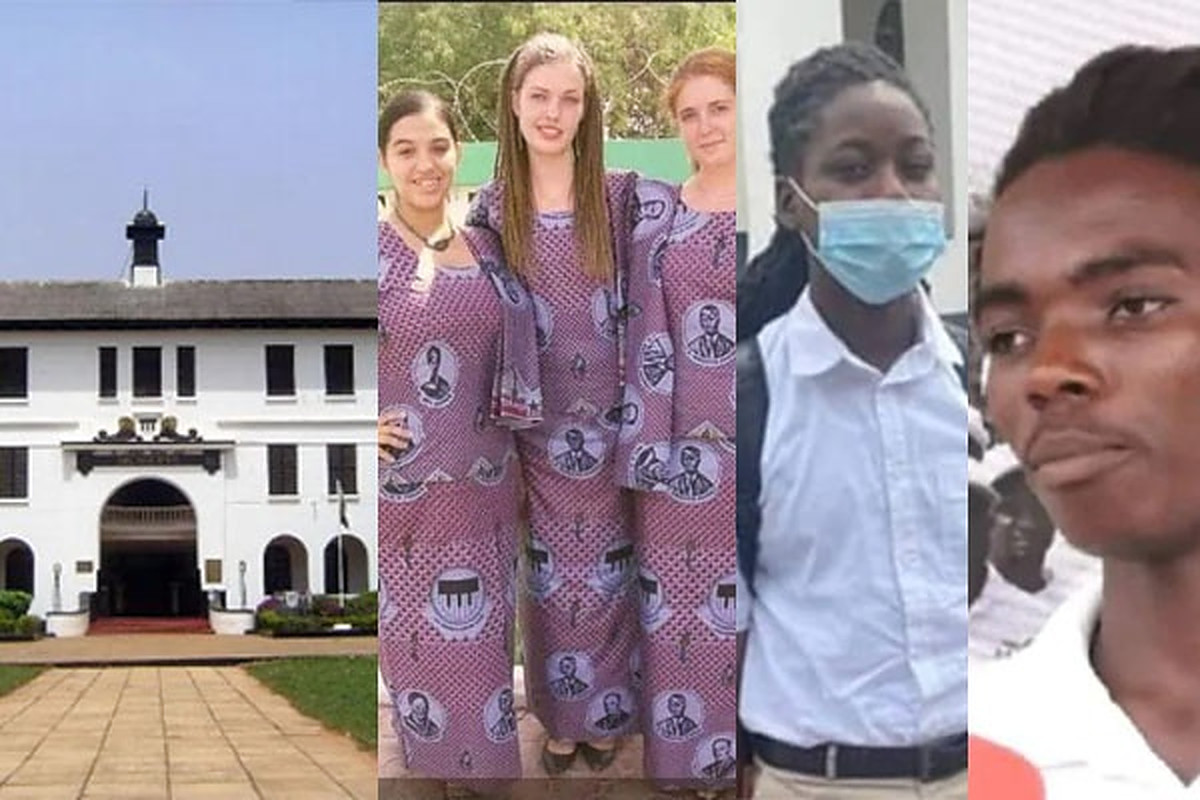 Dr. Yaw Adutwum, the Minister of Education has labelled the brouhaha surrounding the non admission of Rastafarian students by Achimota School as much ado about nothing.
Dr Yaw Osei Adutwum

He is reported to have said that the nation is wasting too much energy on such trivialities while other countries are planning to go to Mars.

In a report by TV3, Dr. Adutwum is quoted to have said what needs to dominate national discourse are STEM education and other important issues.

Meanwhile, the The Ghana Pentecostal and Charismatic Council (GPCC) has said it supports the management of Achimota Senior High School over the admission of two students with dreadlocks when the school stood on its ground asking the students to cut their dreadlocks before they would be enrolled.

The Pentecostal and Charismatic Council adding its voice to the debate said “Inasmuch as every child has the right to education irrespective of their race, ethnicity, religion, and culture, such rights come with responsibilities in the form of adherence to the rules governing schools.”

The issue of Rastafarians made waves in the media as two Rastafarian students were denied admission at the Achimota School on their first day when they reported to the school in dreadlocks.

GPCC in a statement said although it supports the stance of the school, the two Rastafarian students caught in the middle of the debate must not be denied their right to education as guaranteed by the 1992 Constitution.

Agyapa deal: There was no conflict of interest with Databank’s involvement – Ken Ofori-Atta
Abeiku Santana appointed ambassador for the Covid-19 National Trust Fund
To Top