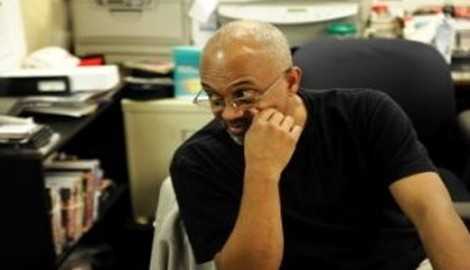 Pressure Group Occupy Ghana has made clear its intentions to take on the Auditor General after months of aloofness in pursuing concerns the group brought to its attention.

Occupy Ghana issued a 30-day ultimatum to the Auditor General to recover stolen monies from corrupt public officials or they will proceed to court.The group however said the Auditor General has seized communication with them for the past four months, hindering efforts to ensure monies unlawfully taken from the state are returned.

Speaking to Citi News, a leading member of the group, Ace Ankomah said they have run out of patience and will pursue their next line action soon.

Mr Ankomah said the Auditor General co-operated with them “up to a point where we agreed on the rules of engagement where he accepted that they will do what the constitution says we should do and become part of a working group that will put the disallowance and surcharge matters forward and get him to implement it.”

“Once we prepared the working document and sent to him, they never called the meeting of the group and it has been about three to four months so we waited for the period of the legal vacation.”

He noted that the group has sent reminders; “they say they are busy, they are compiling 2014 and those reports…If they have something to say they should it to us else we will revert to the original position and see what higher authorities can do about the matter.”

Meanwhile the Auditor-General Richard Quartey says it is frustrating to see government agencies refuse to implement recommendations in its reports.

According to him, the tax payers’ money used in preparing these reports are wasted when government fails to crack down on those cited for wrongdoing.

In an interview with Citi News, the Auditor-General said the service is now focusing on setting-up an audit report implementation committees in all districts to address the situation.

“It is quite frustrating and it appears as if monies we have invested in the work that we have done, are going down the drain because the essence of auditing is for corrective action to be taken to ensure that the recommendations made in the report are implemented. What we are doing now is to encourage the formation of the audit report implementation committees within the MDAs that we conduct audit on to ensure that all recommendations made both in our report and the report of the internal monitoring institutions are implemented.” 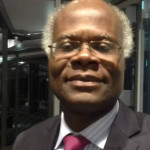