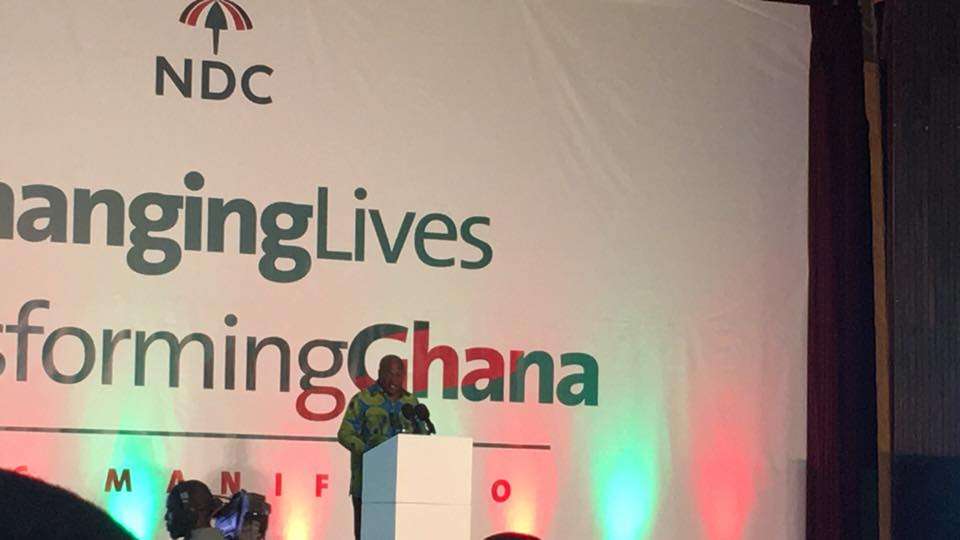 President John Mahama has revealed that the Azumah Nelson Sports Complex will be renovated in the second term of his presidency if he is re-elected.

The president made the promise when he presented highlights of the National Democratic Congress’ (NDC) 2016 manifesto on Tuesday in Accra.

The Azumah Nelson Sports Complex, formerly known as the Kaneshie Sports Complex, was built in the 1970s but over the years, it has not seen any major upgrades and it is currently in a very a deplorable state.

The facility has a football pitch and courts for basketball, handball and tennis.

It also has offices for the administrators of the facility.

But President Mahama says things will be different if he is given a second term after the 2016 elections. “We will refurbish the Azumah Nelson in Accra to serve as a sports and recreational centre for young people.

We will turn it into a new, modern sports complex.” The President also stated that the NDC would build new stadia in the Upper West, Upper East, Volta, Eastern and Brong-Ahafo Regions. He added that all other regions would also get such infrastructure in due time. 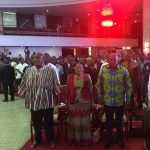