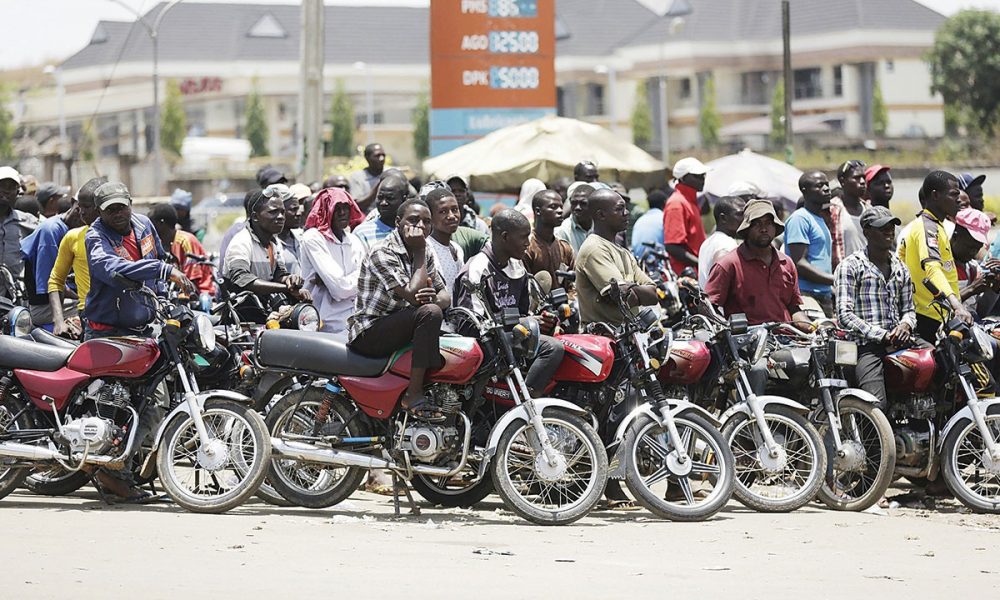 The National President of the Okada Riders Association of Ghana, Michael Kofi Owusu, has lauded the promise by former President John Dramani Mahama to legalise commercial motor riding popularly known as Okada if he is re-elected President in the upcoming December polls.

The NDC flagbearer during his tour of the Volta region said even though the business of commercial motto riding is illegal in Ghana, it has created jobs for many unemployed young people.

Addressing chiefs and people of Kpando in the Volta region, Mr Mahama said: “I’ve been seeing young people who have finished school and they can’t find a job and, so, they are looking for something they can do and many of our young people are riding motorcycles and transporting people from place to place, and we call them Okada”.

“But in our law, it says Okada is illegal but Okada is a reality, it has come to stay, you can’t stop it, and, so, I’ve suggested and I say when we come into office, we will legalise Okada but we will regulate it.”

Speaking on Morning Starr on Tuesday, Kofi Owusu said legalising Okada will greatly help reduce crime and unemployment in the country. According to him, his association with a population of over 800, 000 will be ready to comply with rules and regulations if the Okada business is legalised.