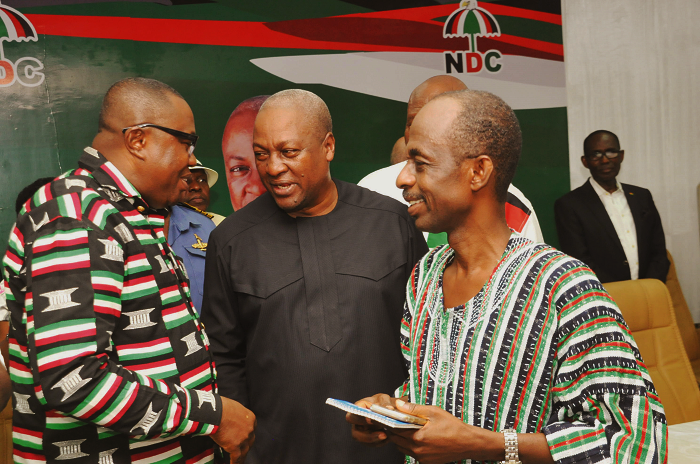 The National Chairman of the main opposition National Democratic Congress (NDC) Samuel Ofosu Ampofo, has said the NDC cannot win the 2024 elections if the only thing they do is chant war songs.

“We chant war songs and expect to win the 2024 general elections, we would lose the elections miserably if we stay on this tangent,” Mr Ofosu Ampofo cautioned, stressing that the NDC cannot win elections by exhibiting violent postures and violent extremism.

Instead, he said, “We can only win an election by adopting pragmatic strategies.”

The National Chairman of the NDC said this in reaction to claims by his critics that he does not deserve to be re-elected as the chairman to lead the party in the 2024 general elections.

Speaking on the Ghana Yensom morning show hosted by Emmanuel Quarshie (The Hitman) on Accra 100.5 FM on Monday, November 28, 2022, he strongly said strategies are the only way the NDC can win an election, adding that the strategies he deployed in the 2020 general elections that led to the novel hung parliament were all his babies.

“So, common sense stands to reason, I am the best to lead the party,” he assured.

“All those who are claiming they can do better today as National Chairman were coordinators of committees, and what did they do”? He asked rhetorically.

He admitted the loss of his mother has made him lose control of his campaign but after the one-week funeral observations, he is more gingered and over the weekend did 33 out of the 34 seats in the Eastern Region.

“I’m now moving to the Savannah region [and] to all the five northern regions,” he told the host. 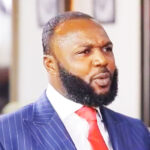 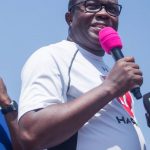