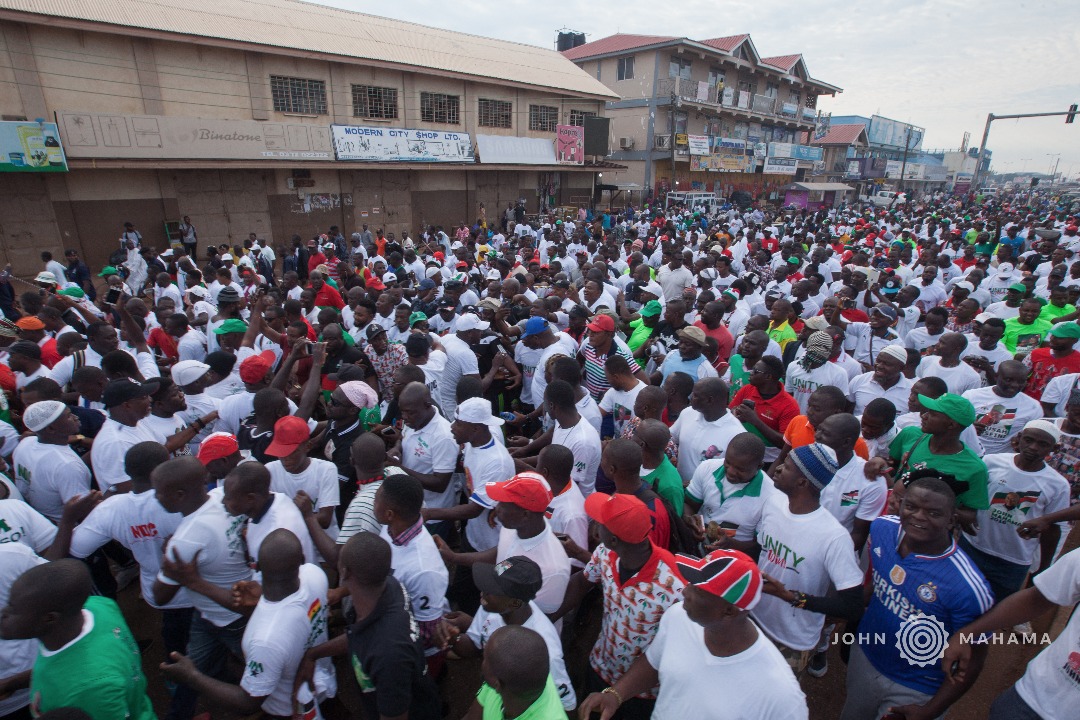 According to him, the development is very dangerous for the security of the nation.

He expressed worries over how his fellow MPs brag about influencing the selection of some of their favourites into the security services whiles there has not been any public advertisement of any of such opportunities like it has always been done for decades.

Read also: MCE awards scholarship worth ¢22,735.00 meant for brilliant but needy students to himself, wife and two kids

According to Hon. Atta Mills, there hasn’t been any public advertisement of recruitment opportunities into the various security agencies for the past 3 years.

“The way we are doing, and then you will hear some of the MPs boasting, yes I have sent about 100 people to Immigration, I have done this, what about the other side?”

According to him, even at institutions such as NABCO and One District One Factory sites, only members of the New Patriotic Party are been employed.

He cited how the Executive Secretary of the National Identification Authority, Prof Ken Attafuah was lambasted for his vision to build a formidable national identification system that won’t allow the employment of unqualified partisan elements.

He further warns the NPP that the National Democratic Congress (NDC) will return the favor when power changes hand in 2024.

His comment was in reaction to the recent passing-out of 2,009 Police recruits, which has generated a lot of controversies on social media