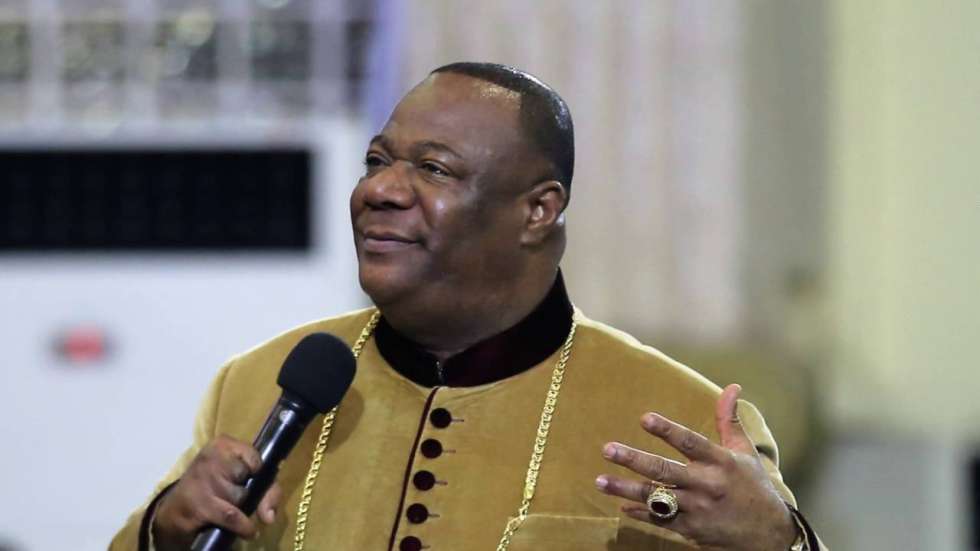 Founder of Action Chapel International, Archbishop Nicholas Duncan Williams has bemoaned the level of corruption in the country.
According to him, a total change in attitudes can only fight the menace.
He said wrong belief systems and values has accounted for the upsurge in corruption.

“Today if you want to have a position in government in Ghana today you have to be loud, learn the skill of arguing on radio and you have to learn how to insult people and win argument on radio effectively for four years or eight years when your party come into power you will be given a position,” he added.
According to him, corruption is a result of “the way the society is made up.”

“We have wrong belief systems and we have wrong values, our values are wrong,” he said.
The Archbishop observed that people who have not saved a $1,000 before are signing contracts worth $10m and so get intoxicated by power and pecks.
“You have security. You have a garden boy. You have two armed men, one in the morning, one in the evening. You have a diplomatic passport, you are travelling nations,” he said.
The Archbishop who presides over a church membership of over 100,000 said the exposure to an unsustainable lifestyle, forces the politician to “do everything to maintain that lifestyle”.
He said the politician who tries to revert to a modest lifestyle runs the risk of being poisoned by his wife who has become used to a good life.