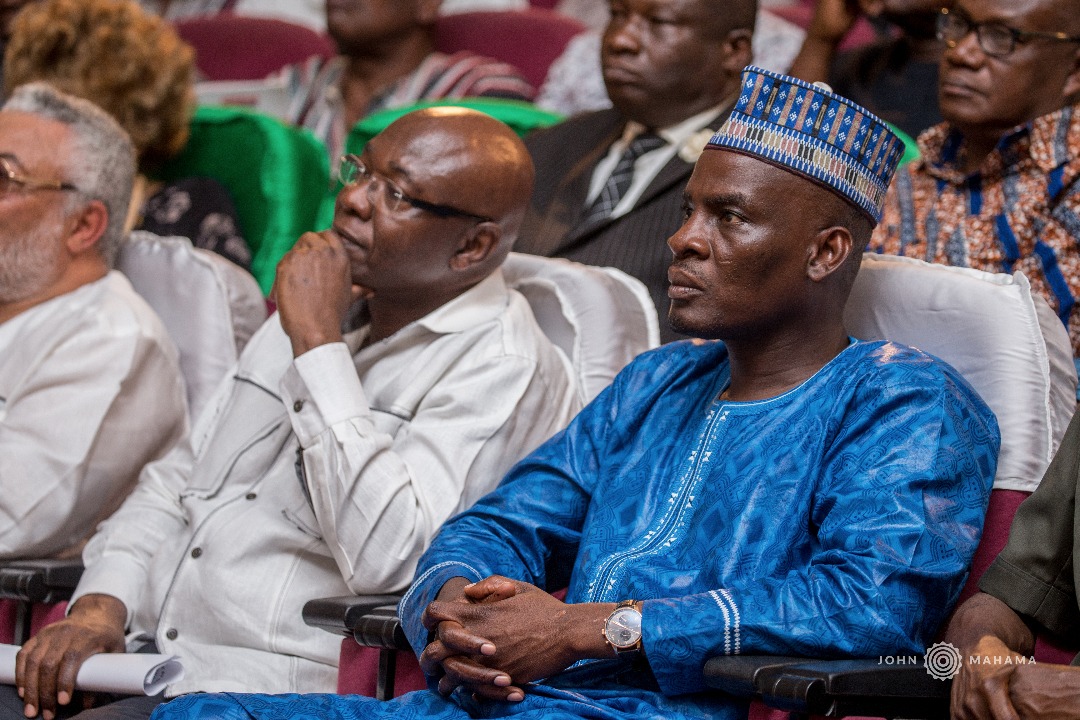 The Member of Parliament(MP) for Tamale South, Haruna Iddrisu has expressed worry over the lack of trust in persons elected and appointed to serve in Ghana.

He observes that from the President to Member of Parliament and other appointees, the public does not trust anything that comes from them; a worrying issue that needs to be addressed.

“This is my concern as elected representative, there is gradual erosion of public fate and confidence in the elected. From the President through his Ministers, through Members of Parliament. The public simply don’t trust us. We need to ask why,” he said.

Adding that “when the President was emphatic with the words there will be no hair cuts and now we hear you Honourable Minister present the budget in accord with article 179 of our constitution on behalf of the same President.

Just a fortnight ago he said there will be no haircut and we are now hearing you about a third exchange programme which synonymously means a haircut, can the public trust us?

“We need to be measured with what we say to the public in order that we can carry them along,” he called on government and people in power. 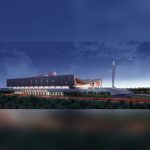 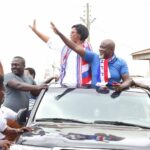