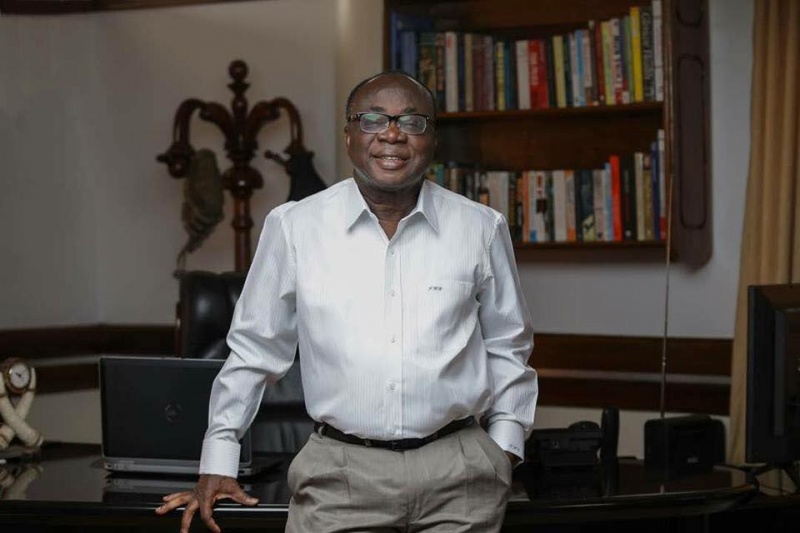 National Chairman of the ruling New Patriotic Party Freddy Blay has hinted that his party is not complacent about the 2020 elections because they are aware the National Democratic Congress can also win the election.

Speaking on Asempa FM, Monitored by GhanaPoliticsOnline.com, Freddy Blay said they are working hard and leaving no stone unturned with regards to political operations.

According to him, though they are aware NDC can also win the 2020 elections, they are highly confident of winning.

Responding to statements from some top members of NDC that their party will win at all cost, he condemned that statement and questioned their track record.

Still on the 2020 elections, he said though it is barely 6 months to the general elections, the focus is too much on the voters register.

He suggested that the focus of the campaign must shift to other matters like achievements of the NDC and and NPP and what both parties have to offer. 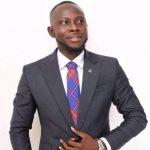 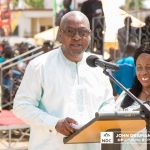