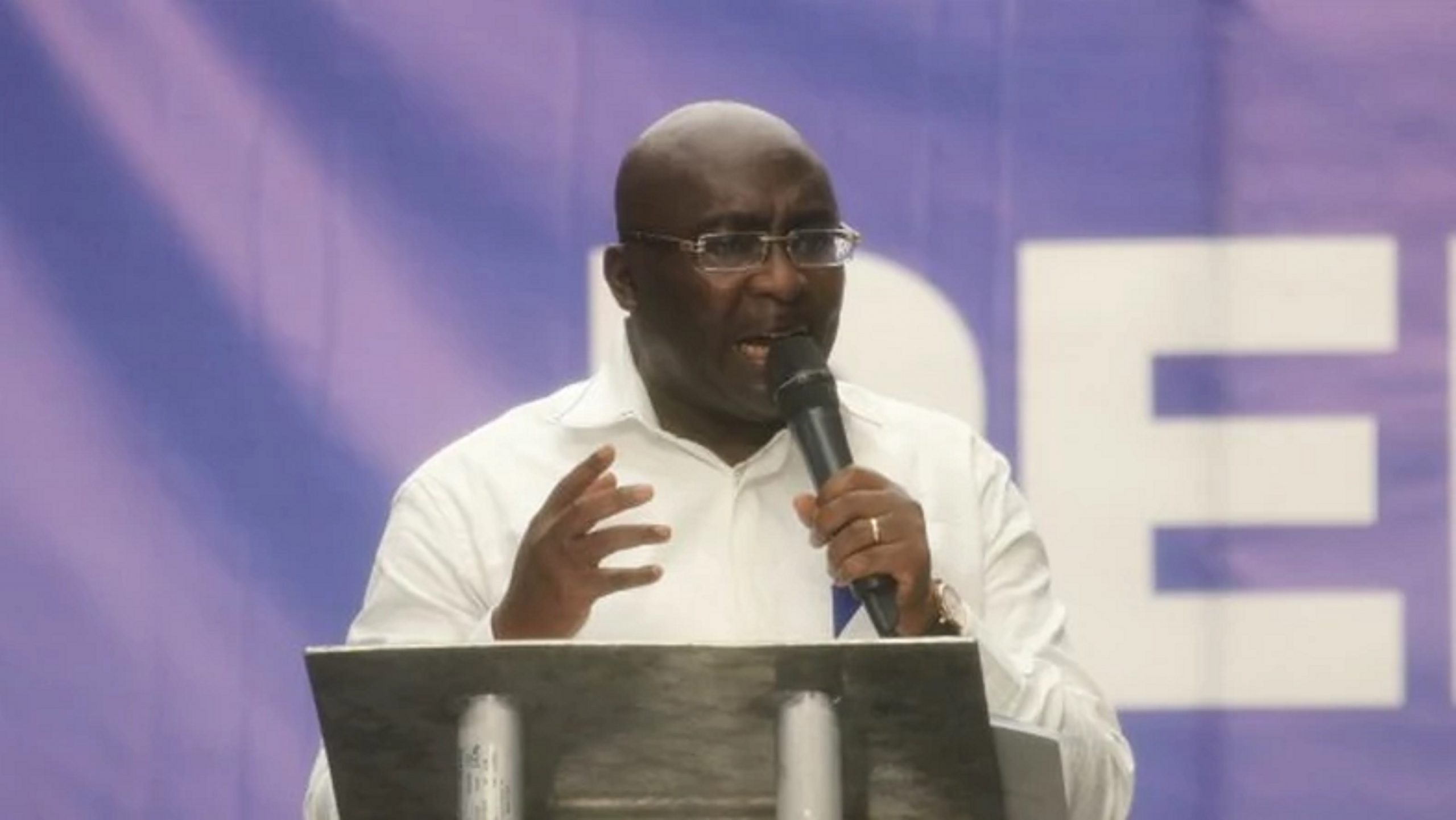 Vice President Dr. Mahamudu Bawumia has revealed that the New Patriotic Party (NPP) government has completed 8,746 infrastructural projects in the country so far.

The Vice President said this while address the nation at a Town Hall Meeting & Results Fair in Accra on Tuesday, August 18, 2020.

He noted that the in all the Akufo-Addo government has undertaken 17,334 infrastructural projects in this country.

Vice President Bawumia further revealed that the Akufo-Addo administration is adopting a two-way approach towards infrastructural development in the country.

This approach makes it possible to cover all persons in the country under the project.

Dr Bawumia told the gathering, among which are ministers of state and other dignitaries, that: “Our focus has been to provide infrastructure for all. That has been the focus. And our approach to infrastructural development in Ghana has been two-fold.

“First, to provide the infrastructure needs of the poor and deprived communities at the micro level like water, toilets, clinics, electricity, markets. Many governments have ignored this historically.

He opined that the second is to provide infrastructural for the broader needs of the economy at the macro level to drive economic growth.

“Infrastructure for all includes all amenities that people need on order to unleash their potentials for their growth in their communities, constituencies and districts.”