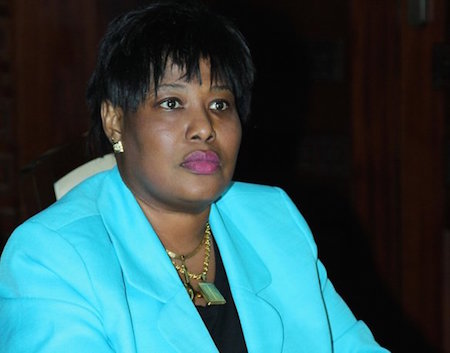 The Consumer Protection Agency (CPA) has challenged the Public Utilities Regulatory Commission (PURC) to substantiate its claims that about 75% Ghanaians want to pay more for power.

The PURC earlier claimed that Ghanaians are willing to pay close to 75% more for power if the current load shedding improves.

The Communications Director of the PURC, Nana Yaa Jantuah in an interview with Citi News denied reports that residents in most of the regions in the country have rejected any planned upward adjustments but the Director of Research at the Consumer Protection Agency (CPA), Nana Prempeh Agyemang on Eyewitness News downplayed the Commission’s claims.He wondered why the PURC claimed Ghanaians are willing to pay more when their[CPA’s] research in the same regions gave them different views.“I am quite surprised with what Nana Yaa Jantuah is saying because we have also done our research, we have also gone to the country also to know the views of consumers and I think in one way or the other, we are having disparities as to what consumers really mean.”

He therefore asked the Commission to publish findings to validate its claims.

He also expressed concerns over moves by the PURC to increase utility tarriffs, saying the decision forms part of measures to transfer debts owed by government onto the consumer.

“If PURC will increase utility tariffs to 200 percent we will still not get what we want because some institutions are not paying for their bills and while they cannot pay for the bills they are pushing all those bills to consumers who can pay to cushion consumers who cannot pay which is not right.” 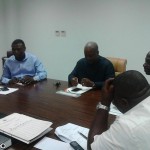