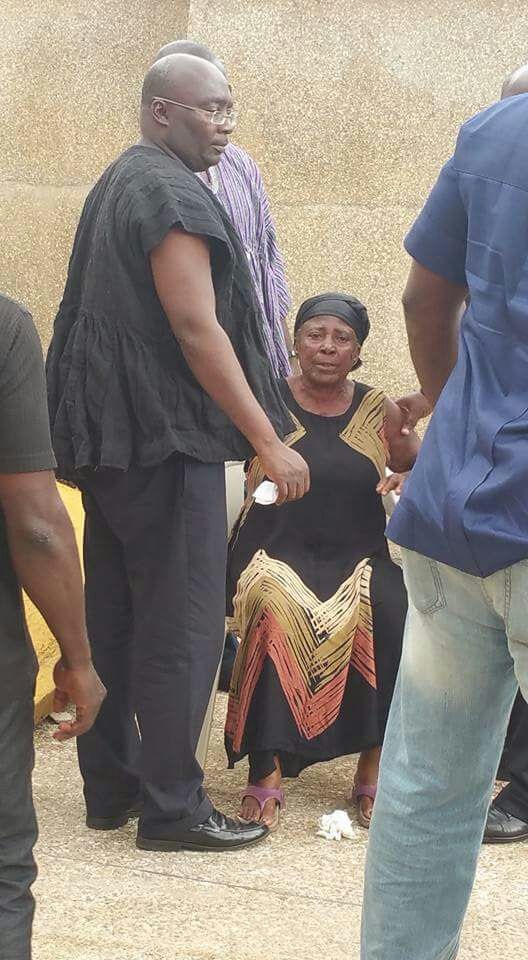 Vice president Dr. Mahamudu Bawumia has admitted he is still struggling to come to terms with the death of his press aide Kwabena Boadu which happened few days ahead of 2016 general elections.

“It’s very difficult to talk about Kwabena Boadu in the past tense… because it’s a situation that I’m still trying to come to terms with,” Dr. Bawumia sobbed in a short video dubbed #KwabenaOurHero in memory of the 30-year-old.
According to Dr. Bawumia, his relationship with the late Kwabena Boadu was beyond a boss and a subordinate because they developed as confidantes.

“Kwabena Boadu was a colleague. He came to work as my press aide, he became a friend, a confidante and a younger brother and we drew closer and closer through the years. He was so instrumental in a lot of the things I did. He is a sharp-minded person and brilliant,”
Dr. Bawumia added that he doubts if anyone can replace Kwabena Boadu

“For someone who got trained as a political scientist, his understanding of the economy over the years evolved. It was something quite nice to see. He edited a lot of my papers and drafted many speeches. I don’t ever think that void can be filled.”

“His passing is a major loss. Not only to me but to our party and the country. He worked hard for Nana Addo Dankwa Akufo-Addo to win this election. He was one of the key architects of our election victory. He was a strategist and was consumed by his work… He had a good sense of humour but was quiet.
I will really miss Kwabena. He is irreplaceable.”
Kwabena Boadu according to reports was electrocuted in a hotel at Wa on November 24, 2016. His burial ceremony will take place at the forecourt of the State House on February 4, 2017. 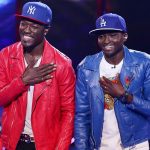