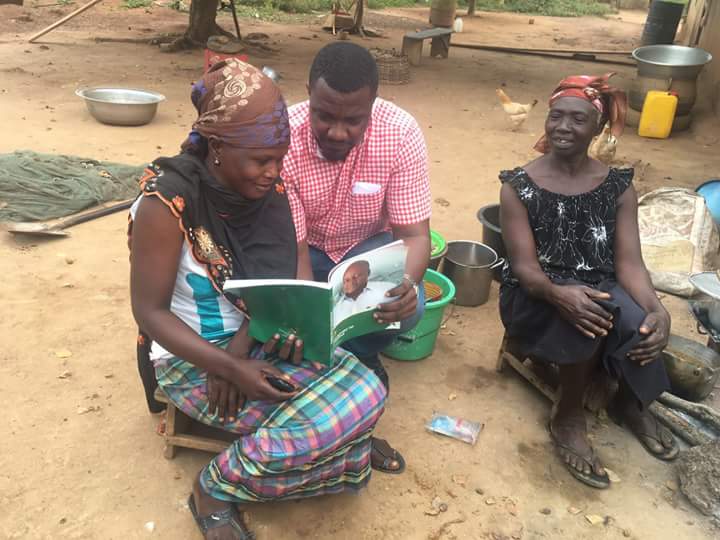 Actor John Dumelo has denied reports that a fuel station attendant refused to sell fuel to him because he campaigned for the National Democratic Congress (NDC).

Earlier this week, reports emerged that an attendant at a filling station in East Legon claimed John Dumelo campaigned for NDC and therefore will not sell fuel to him.

It was also reported that the attendant asked the actor to go to President John Mahama’s petrol station and buy fuel.
In reaction to the story, Mr Dumelo tweeted to say the incident never occurred.
His tweet read, “Pls [please] disregard story about fueling [fuel] station refusing to sell fuel to me in east legon because I supported JM. #fakestory.”
According to him, the Chamber of Petroleum Consumers (COPEC) took the reports seriously and contacted him to take the matter up and possibly sanction the filling station.

Just had a call from Chamber of petroleum consumers(COPEC) asking me d particular station it was so they sanction them. #noneed #fakestory
— Mr Dumelo (@johndumelo1) December 20, 2016