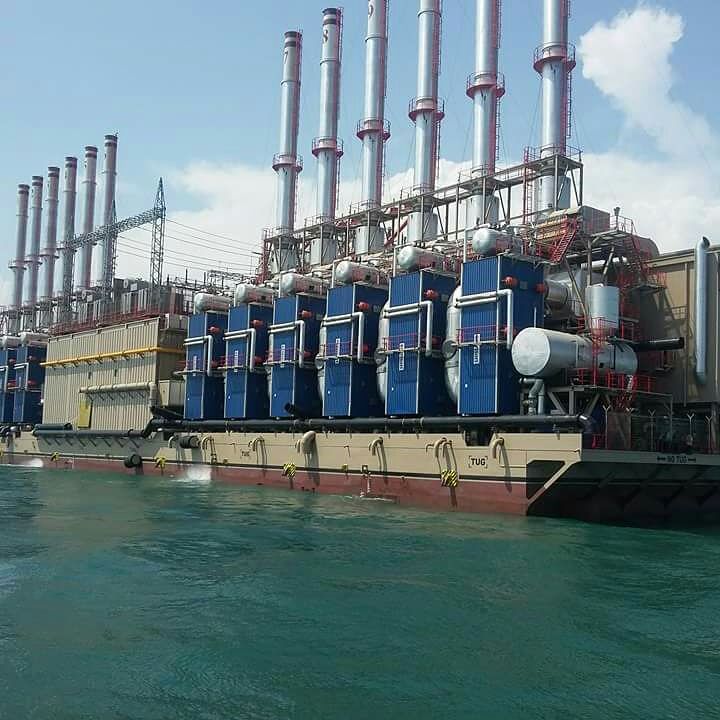 President John Mahama has disclosed that the nation’s power producer, the Volta River Authority (VRA), is indebted to almost every bank in the country.

According to him, the development is as a result of the inability of the VRA to service loans it takes from the banks to purchase fuel for power generation.

The President made the comments in an effort to justify government’s decision to impose a 27% increment on prices of petroleum products. He said the increment is intended to enable the VRA settle its indebtedness.

“VRA today cannot go to any bank and establish an LC (Letter of credit) because I think they owe virtually every bank in Ghana. As the line got chocked here, they went and opened a new account in another bank and then they will take the credit till it gets chocked, then they open a new account in another bank. So now no bank; any bank they go to say ‘hey Yenim mo’ (we know you),” the President told the media at the Flagstaff House.

He continued: “…Now if we want a sustainable power sector we need to deal with that debt; I don’t have that money, If I had, I will pay on behalf of VRA. And so we need to take that money from somewhere.

“So the point is, at the time where God has blessed us to have the price go down 37%, we are still even 11% lower, we take a little money and say; look let’s all contribute and pay off this debt because we all use that power that VRA generates”.