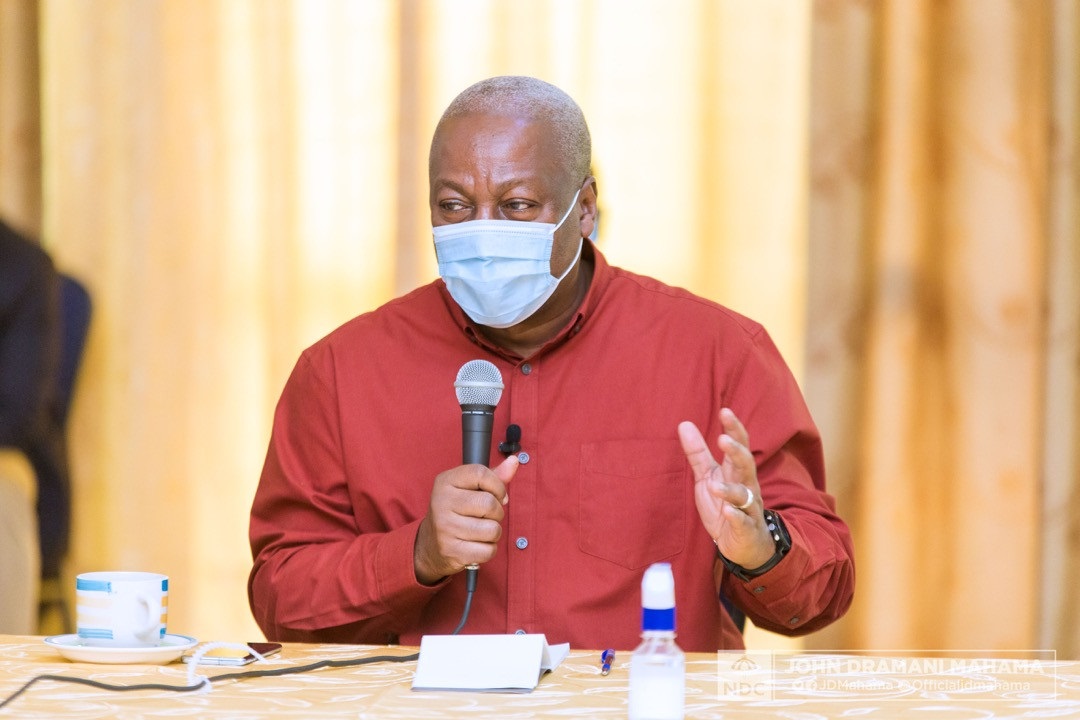 Former President Mr John Dramani Mahama, has said his party will continue and complete all abandoned projects with a focus on job-creation if voted back into power in the December 7 polls.

Mr Mahama was addressing party supporters in the Keta Constituency of the Volta Region, on Monday, 17 August 2020.

According to Mr Mahama, the country has had enough of the Nana Akufo-Addo-led administration and its ways of governing the nation.

He, therefore, called on Ghanaians not to give the current NPP administration a second term in office.

“Sick and tired of the hardship.

“Sick and tired of the abandoned projects.

“Sick and tired of no infrastructure.

The former president further urged Ghanaians to keep their voter cards safe and go out to vote on 7 December.

“NDC is coming back to power and all the projects we started that have been abandoned, we’ll come and continue them and finish them.

“But the most important thing is jobs for the young people.

“NDC is coming back so that we can find jobs for you”, he said.

Mr Mahama, who is currently on a tour of the Volta Region, visited the South, Central and North Tongu constituencies.

He also visited Anloga and Keta. 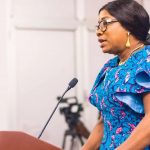 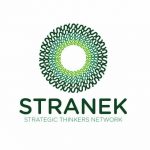