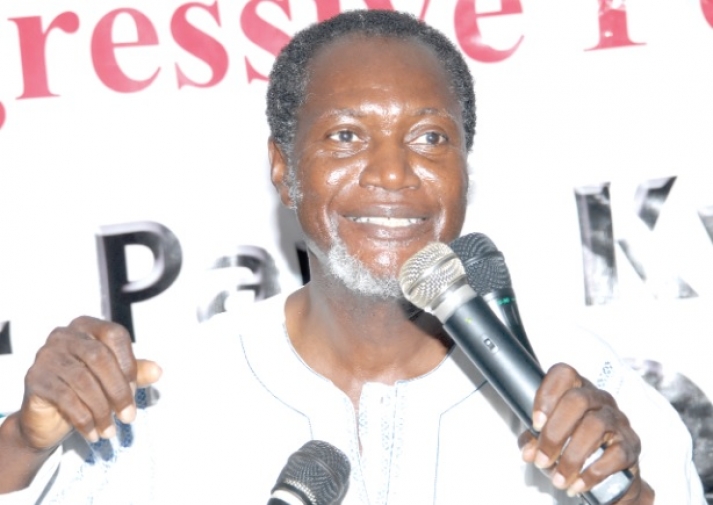 Progressive People’s Party (PPP) has urged Ghanaian electorate to use their thumbs to change the destiny of Ghana by voting out the governing National Democratic Congress (NDC) in the 2016 general elections.

According to the PPP, the Mahama led NDC administration has nothing good to offer Ghanaians, stating that their continuous stay in office after 2016 would draw the country backward.

PPP made reference to the continuous depreciation of the cedi and the high running cost of business and rolling energy crisis, leading to the closure of many businesses, as ample evidence of NDC misstatement under the watch of President John Dramani Mahama.

To this end, PPP therefore, asked Ghanaians to rise and vote for party in 2016 general elections since the PPP is an alternative political party for Ghana which can turn the social, infrastructure and economic fortunes of the nation.

According to the party, the high prices of building materials, the high cost of living compounded by the unbridled corruption in virtually all spheres of lives, were frustrating innocent citizens.

The situation, PPP stated, had created uneasiness among the citizenry, and therefore called for a change in the political leadership through the 2016 general elections.

According to PPP, there is general discomfort in the county, stressing the urgent need for change in Ghana, adding that that “Ghanaians are fed up with New Patriotic Party (NPP) and the ruling NDC government.”

Chairman of the PPP, Nii-Alottey Brew-Hammond made these remarks when the party took its “Awake and Vote for Change” tour to the Northern and Upper East regions to discuss Ghana’s leadership failure that had drawn back the country’s development agenda.

He said the “Awake and Vote for Change” tour would focus on how the party intends to address the country’s infrastructure deficit, including housing.

He said the NDC and the NPP have made Ghanaians worse off which he noted culminated in high school fees, rising food cost, poor healthcare, and poor road infrastructure and unbridled corruption.

As part of the tour, Mr. Brew-Hammond and his team visited the Tatale Sanguli constituency in the Northern region.

The constituency Chairman for Tatale Sangule and his team welcomed the Mr. Hammond and his entourage room Accra with a massive crowd and motor bike escorts.

The PPP team paid a courtesy call on the chief of Tatale, Obore Gariba Yankosor and from there moved straight into the township to address a mammoth crowd.
Addressing the chiefs and people of Tatale, Mr. Brew-Hammond bemoaned how terrible the road between Bimbila and Tatale is and asked the people of Tatale to vote for the PPP in order to fix the road of the area.

He also asked the massive crowd to tell him what they have benefited from all the votes cast since 1992.

A gentleman from the crowd answered and said “we have gained nothing from both parties.”

Mr. Hammond urged Ghanaians and people in Tatale community to vote for PPP in the 2016 to offer them positive change, to ensure the little girl’s ambition comes to fruition.
He invited the people of Tatale to attend the PPP’s convention in Takoradi which is to be held on October 31st 2015.

The chairman also paid a courtesy to call at Tendana’s palace and the Zongo chief’s palace.

The chairman of Tatale and his executives donated 200 tubers of yam and a white goat to the National Chairman and his team.
The items were presented during a meeting with PPP constituency executives which discussed pertinent party issues. 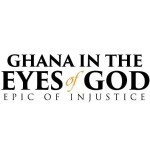