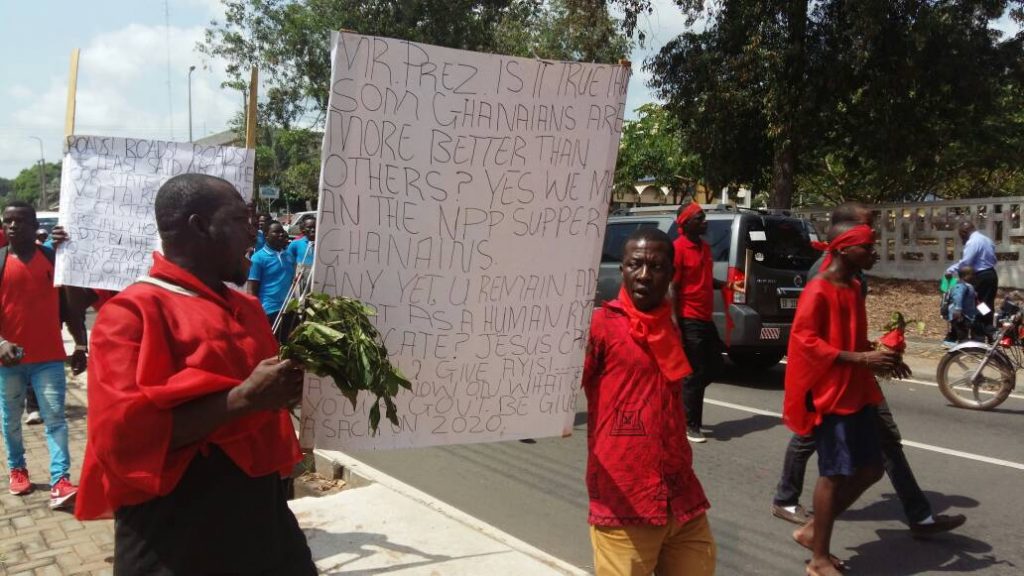 Some residents in the Volta region on Friday staged the first demonstration against the ruling New Patriotic Party (NPP) government.

The handful of demonstrators went on the streets of Ho to protest what they called the ‘hardship’ being experienced under the Akufo-Addo administration in the last 10 months.

They claim the government has failed to bring down the cost of living by reducing utility tariffs and fuel prices.

The aggrieved protestors also bemoaned the stalling of some major projects in the region including the eastern corridor road.

They have therefore given the government three months to address their grievances or face their wrath.

They also warned government against the splitting of the Volta region, stating that, the region needs development and not separation.

Mawunyo Agbe, who presented a petition on behalf of the protesters to the Regional Coordinating Council, gave a three-month ultimatum to the government to address their grievances or face 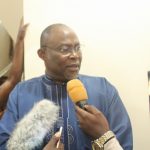 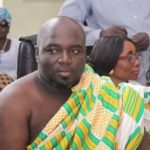