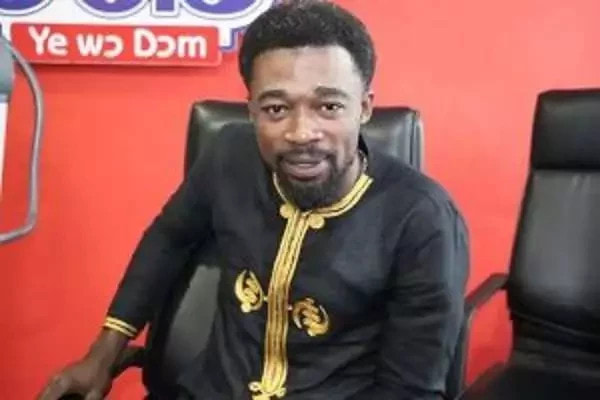 A Kumasi-based prophet has said he had a vision that multi-talented journalist and broadcaster, Joseph Kwadwo Asare-Baffour Acheampong of Asempa 94.7 FM popularly known as KABA was going to die.
According to the General Overseer of God’s Crown Chapel Prophet Reindolph Oduro Gyebi, he knows who is responsible for the death of KABA.

He made the revelations in an interview on Accra-based Kasapa FM saying he had a vision that people were mourning at Multimedia.

He said he warned pastors at Adom FM to pray to stop any unwanted death but he was not taken serious with some pastors labelling him as a false Prophet because of his prophecy.

He said “I had a vision that one of the radio presenters in Ghana was going to die. I warned the pastors at Adom FM to pray harder to stop any unwanted death that would occur in coming months.”
KABA died over the weekend at the Korle Bu Teaching Hospital in Accra, following a short illness.