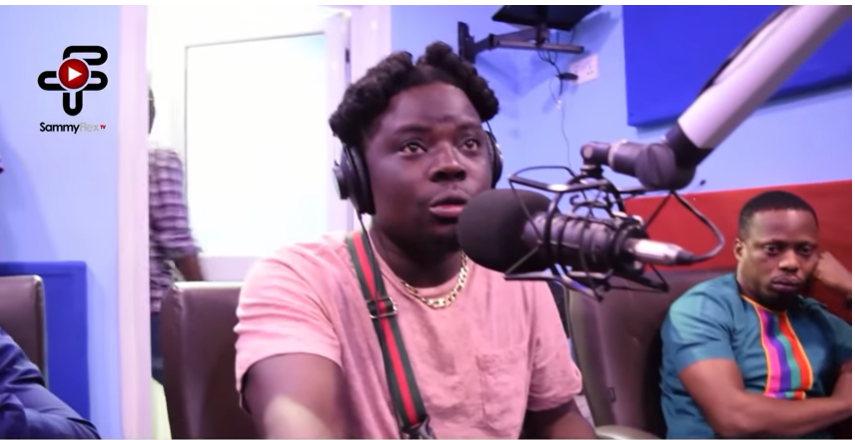 Rapper Agbeshie who is known for his Ewe gang has made some shocking revelations about the video of his hit song Wrowro Ho featuring AMG Medikal that will make you feel bad for him. On Showbiz Agenda this morning (Monday 13th May 2019) live on Zylofon 102.1FM, Abgeshie revealed that the delay of the video of Wrowro Ho is really making him disturbed, but he does not know what to do than to wait for AMG Medikal to be ready.

The show as monitored by www.sammyflex.com had Agbeshi talking about AMG Medikal being too busy for them to shoot the video. When the host of the show Sammy Flex asked the Volta artiste of the year winner what are the factors delaying the video, since time seems to be running out for them, this is what he said.

“I am only being careful not to push too much because of the politics in our industry but this delay is really affecting me and the song one way or the other. I am worried. We will surely release the video soon after Medikal had finished his part. I am humbly waiting because I don’t want this to create any bad blood between me and Medikal as we have a long way to go. I know it`s just a matter of time and we will release the video” he added.

Agbeshie also denied being arrested by the police as some website platforms published earlier which caused so much fear and tension among his fans in the country and beyond. According to him, it was a scene in the new video for a song called PDS which means “Proper Dance Song”. “I was never arrested by any person as was publicized in the story. Rather the photos with the handcuffs were taken by some people who were on set whiles we were shooting the video. I have already addressed that on my timeline on FB so I pray every one gets to know that” he added.

When asked whether he will permit the NDC to use his PDS song for campaign in the 2020 elections, he replied that he would take the money if they pay him but won`t perform on their stage for anything. 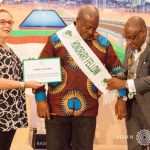 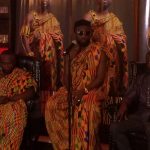