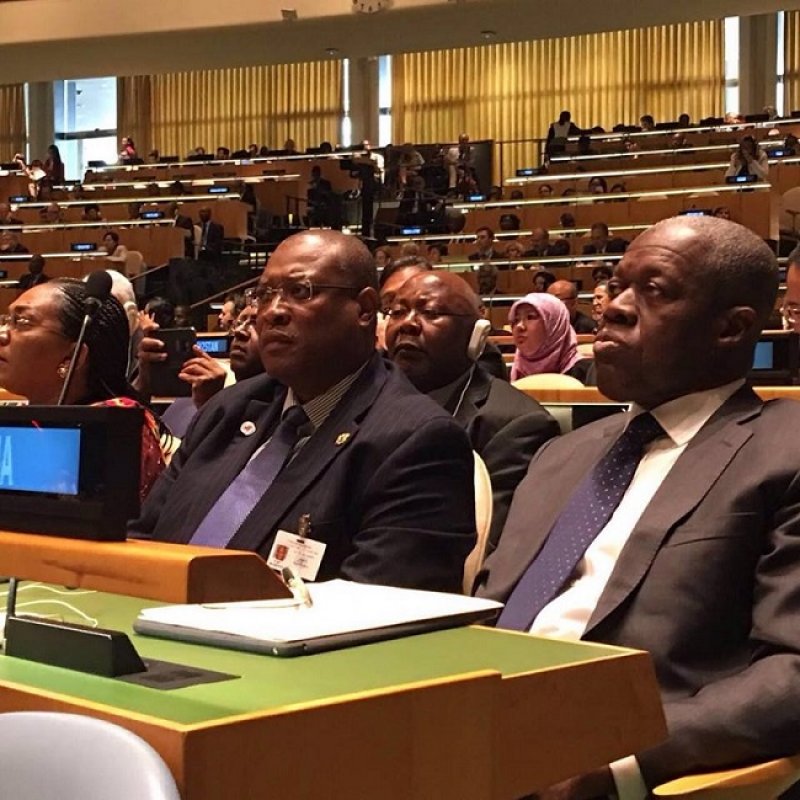 Vice President Kwesi Amissah-Arthur has appealed to traditional authorities to continue to give priority to the country’s peace and stability.

He advised that due processes are followed in selecting successors to avoid chieftaincy violence that has characterised some traditional areas in the country.

Vice President Amissah-Arthur said this when chiefs from Gonjaland called on him at the flagstaff House to announce the death and seventh day aduwa for Kpembewura Abubakari Sulemana Nyen Churo Ebore.

He was also informed about the enskinment of his successor.

Mr. Amissah Arthur commended the chiefs of Gonjaland for the relative peace in the area, but cautioned them against the phenomenon of the emergence of rival chiefs.

He said peace in Gonjaland is important for the country’s development.

The Lepowura, M. N. D. Jawula, who led the delegation, described the late Kpembewura as a terrific man, a great farmer, a reconciler, a diplomat and somebody who travelled far and wide and who knew about the ways of the world.

He said his successor, Haruna Daare will be outdoored on the 21st of this month. Mr. Amissah-Arthur commended the Chiefs and people of Gonjaland for the peaceful way they have nominated a new Kpembewura. 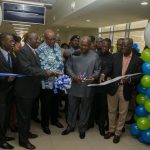 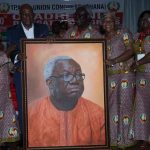