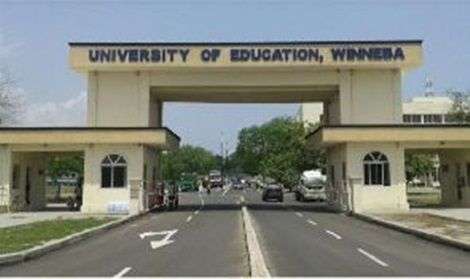 The Vice-Chancellor of the University of Education, Winneba, (UEW) Professor Mawutor Avokeh and five other officers of the University have been detained by Economic and Organised Crime Office (EOCO) over alleged procurement breaches, Accra-based 3FM reports.

EOCO had wanted to arrest the six officers on Monday but reports say they protested and argued that they could not give statements without having their lawyers present.

They were subsequently asked by EOCO to go and report Tuesday with their lawyers for further questioning.

The six officers reported Tuesday morning but have since been detained.

“As at now [3:19 pm Tuesday] all calls to them are not being answered, so we don’t know what EOCO is doing to them,” one of the sources which spoke on condition of anonymity indicated.

The sources said EOCO had recently come to the school to interrogate some officers of the University and the necessary documentation taken away by EOCO.

The six officers were later cleared of any breaches of the country’s procurement law, the sources said.

They further allege that the Pro Vice Chancellor Prof. Afful-Broni and University Council Chairman, Prof. Abeka “are scheming to ensure that the VC and the officers don’t come back”.

The sources also said that they believe the latest action by EOCO was influenced by the Pro Vice Chancellor and the Council Chairman.

“We believe that some few individual political actors in the constituency are manipulating EOCO to satisfy their interest” one of the sources said.

Lecturers of the University of Education, Winneba (UEW) in July this year laid down their tools after a Winneba High Court ordered the Vice Chancellor and the Chief Finance Officer to hand over to the Pro-Vice Chancellor.

The two were asked to step aside as per a suit filed by Supi Kofi Kwayera.

The suit was seeking a dissolution of the University’s Governing Council and, as such, rendering the positions of Vice Chancellor and Chief Finance Officer vacant.

The Presiding Judge, Ato Mills-Graves, granted the plea of the plaintiffs and ordered the two officers to step aside. 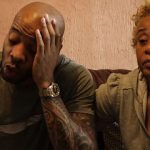