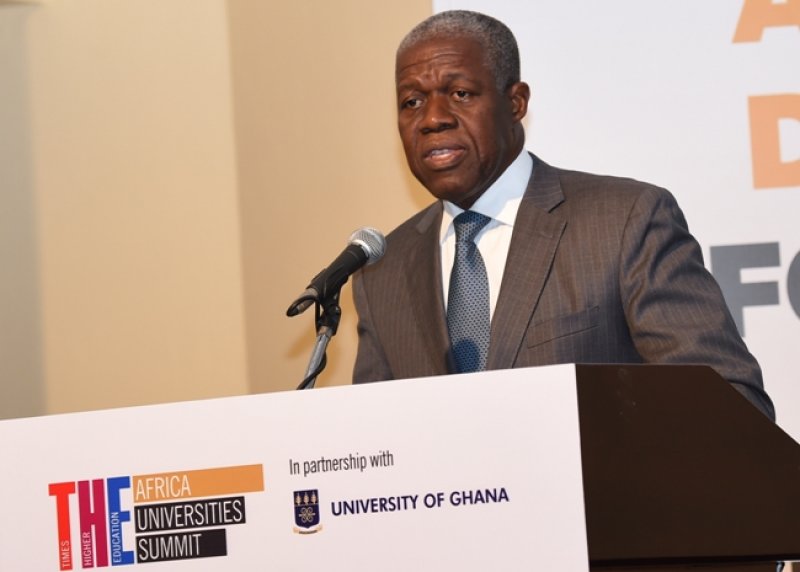 Vice President Kwesi Amissah-Arthur has arrived in St. Petersburg, Russia, to participate in the St. Petersburg International Economic Forum, which opens tomorrow and ends on Friday.

He is accompanied by the National Security Advisor, Alhaji Baba Camara.

Hundreds of participants from both the developed and developing economies are attending the forum.

The three-day forum will be characterised by panel discussions which will examine the extent to which global challenges such as epidemics of infectious diseases, impact negatively on the economies of countries and entire regions and what measures could be taken to halt such emergencies.

The discussions will also dwell on the new trends in global geo-political economy and its ramifications on Africa’s market share of world trade and its struggle to revamp its economy to attract investments as well as improve the material conditions of its people.

The Vice President will be sharing Ghana’s interventions instituted over the years to rebuild the economy and ensure the social renewal of society.

Mr. Amissah-Arthur is also billed to confer with the Prime Minister of Russia, Dmitry Medvedev on ways of cementing trade and other forms of economic relations between the two countries.

Ghana-Russia trade statistics indicates that external trade turnover declined from $1.42 billion in 2010 to $1.02 in 2015, while Russia’s share in Ghana’s total external trade stood close at 0.4 per cent in 2015.

Captains of the Russian industry are also expected to call on the Vice President on the sidelines of the forum to seek investment opportunities in Ghana, especially in the areas of agriculture, mining, tourism and oil and gas.

The Vice President is also expected to interact with the Ghanaian community during which he will shed light on the successes chalked up by the government and challenges confronting it in its management of the economy and efforts designed to transform the lives of the vast majority of the people. 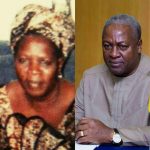 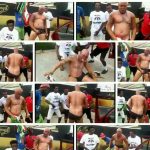