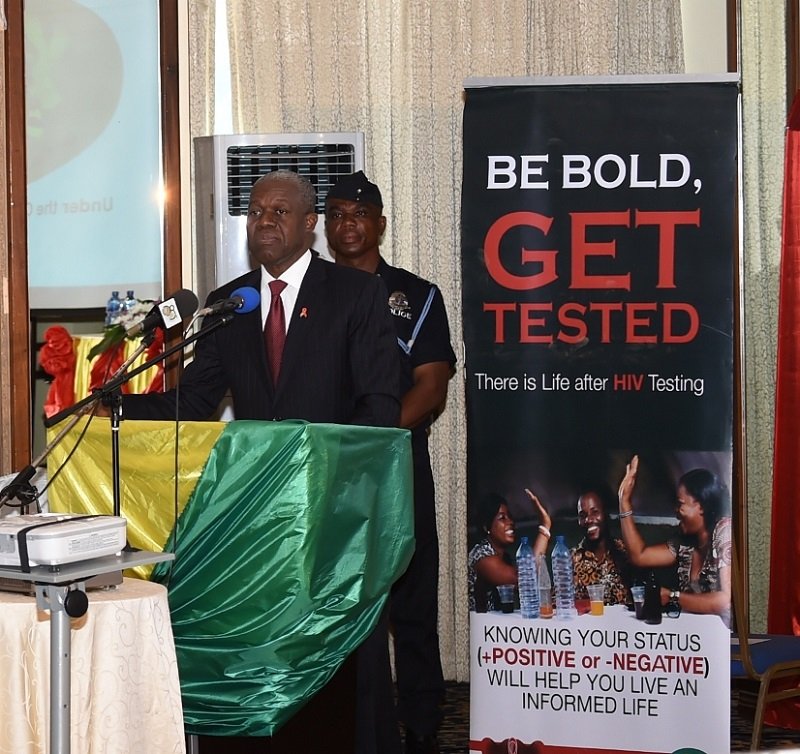 Vice President Kwesi Amissah-Arthur has inaugurated an ultra-modern library and ICT Centre for the Mfantsipim School in Cape Coast.

The GETFund has so far spent more than two point seven million cedis on the five storey facility.

He has also inaugurated the refurbished science laboratory complex for the school.

It was built by the Jubilee Partners led by Tullow Oil at a cost of 500 thousand dollars in collaboration with the GETFunThe laboratory requires equipment estimated at 120 thousand dollars.

The Vice President, who is an alumnus of the school, pledged to raise five percent of the amount to support in equipping the laboratory.

He advised the authorities to make the maintenance of the facilities in the school a priority.

Mr. Amissah-Arthur urged parents to invest in their children’s education since it is the best security they can give them in life.

The Assistant Headmaster of Mfantsipim School in charge of Administration, Stephen Yeboah, appealed to the Vice President for a new bus to facilitate the movement of masters and students to enhance teaching and learning.