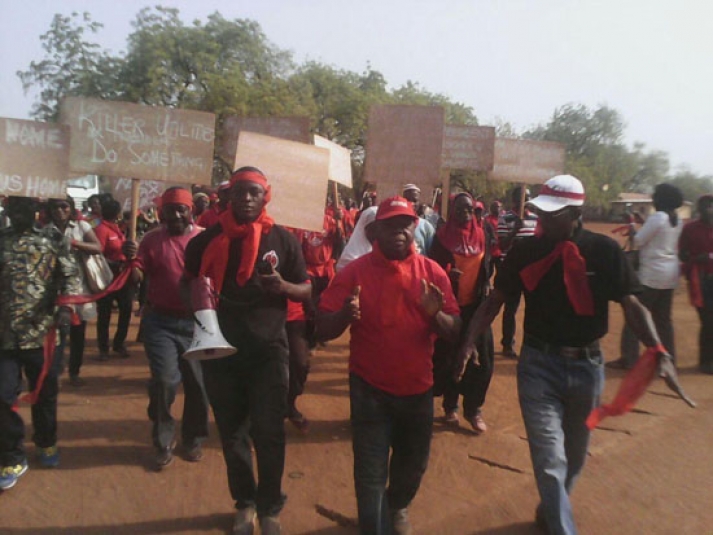 The group in a statement issued in Accra and signed by its Secretary General, Kofi Asamoah, after it embarked upon a nationwide demonstration, warned they could resort to further street protestations, if government fails to heed their call.

“Today’s demonstration is intended to bring home to government in a more forceful manner the difficulties and the desperate social and economic conditions the utility tariff increases and the levies and taxes on petroleum products and on incomes have occasioned,” the statement said.

According to the TUC, considering the fact that public sector salaries went up by only 10 per cent, there is absolutely no justification for government to impose such astronomical increases on the citizenry.

The statement, among other things, called on government to take immediate steps to withdraw the newly introduced Energy Sector Levies Act, which the TUC says, has occasioned further increases in petroleum products.

Organised Labour believes is high time government mustered courage to reject what it says are the manipulations and directives from the International Monetary Fund (IMF).

“The IMF might have convinced you to implement these measures. We would like to draw your attention to the social and political implications of such actions that are completely divorced from realities facing most Ghanaians.

“IMF policies have never delivered prosperity to any country anywhere in the world. The evidence of negative effects of IMF programmes is overwhelming,” the statement disclosed.

Thousands of Ghanaian workers across the country on Wednesday demonstrated against the recent hikes in fuel and utility prices.

The angry placard-wielding workers clad in red and black attire with arm bands to match urged government to review the recent increases, which they say, have brought untold hardship on them. 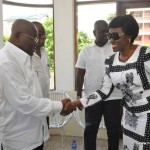