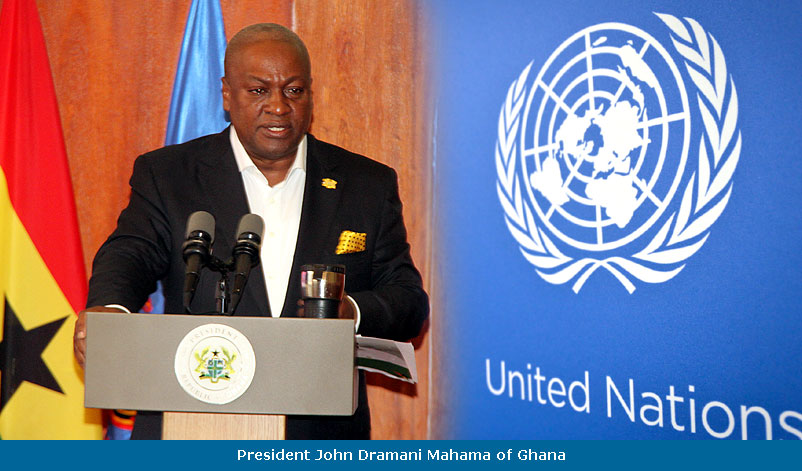 Ghana’s former President John Mahama has lashed out at US President Donald Trump over a travel ban slapped on seven Moslem countries.
The ban bars citizens from Iraq, Syria, Iran, Libya, Somalia, Sudan and Yemen from entering the US. It has been welcomed with pockets of protests in some parts of Europe and America.
MPs are holding an emergency debate on the immigration measures. A petition calling for PM Theresa May to cancel Mr Trump’s planned state visit to the UK has gathered more than 1.5 million signatures. Thousands of people have joined protests in London and in cities around the UK against a controversial travel ban on seven mainly Muslim countries imposed by US President Donald Trump.
The demonstration in London, organised by author and columnist Owen Jones, took place outside 10 Downing Street.
Speaking on the global issue, Ghana’s fourth president is calling on the African Union to state its official position before the end of its summit ongoing in Ethiopia: 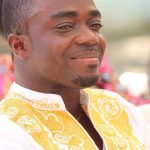