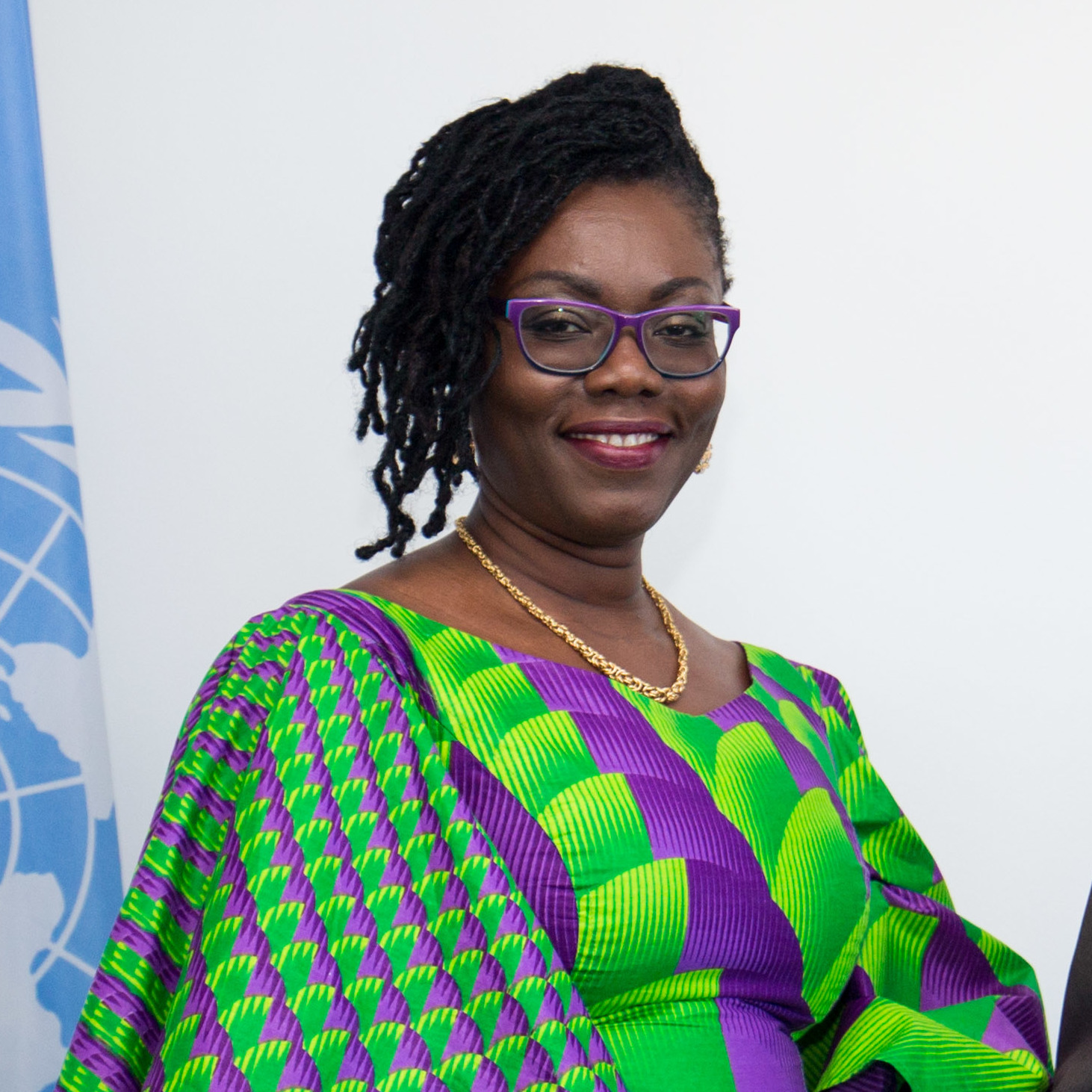 According to her, that stage of her life was just a passing phase in which she had to explore her sexuality, even though she was attracted to the opposite sex.

Mrs. Owusu-Ekuful, who was really happy that in the era she was exploring her sexuality with other girls, there were no social media because it would have been a permanent record she would have had to live with the rest of her life.

The Ablekuma West Member of Parliament (MP) made this revelation when she took her turn on ‘Starr Chat’ – a personality profile show – on Starr FM monitored by GhanaWeb on Wednesday, April 28, 2021.

Ursula Owusu-Ekuful, who was sharing her views on LGBTQ+ told show host, Nana Aba Anamoah: “Most of us who went through the boarding system would have had some exposure particularly in girls’ schools and in some mixed schools as well with ‘supism’. We did it. I don’t make any apologies about it, but I like my men.”

She continued: “fact, I mean, I won’t lie about it; we’ve all done it. At some stage, we’ve experimented with stuff like that but it was a passing phase. Some people never grow out of it and don’t see it as one of the secondary school things that we indulge in, in our exploration.

She added: “You’re exploring your sexuality so you do all kinds of silly things growing up. Thank God there were no social media when we were growing up; you will leave a permanent record of some of these crazy things…”

Mrs. Owusu-Ekuful, has advised the LGBTQ community to keep their activities private as Ghanaians cannot be compelled to accept a practice which is culturally and socially abhorrent.

She noted that Ghanaians are not expressive and do not fondle their partners in public.

Adults can do whatever they like in the privacy of their homes but should not force their sexual preferences down anyone’s throat. She admitted that she is still friends with her first boyfriend and also stated that the practice of “supi” was commonplace in many boarding schools during her time.

She said at that youthful stage of a girl’s life, there is the proclivity to explore one’s sexuality which is just a passing phase. It was also seen as a harmless adventure.

“You’re exploring your sexuality, so you do all kinds of silly things growing up. Thank God there was no social media when we were growing up to leave a permanent record of some of the crazy things we did…” she said She however charged the youth to grow out of the crazy things and be useful to the society.