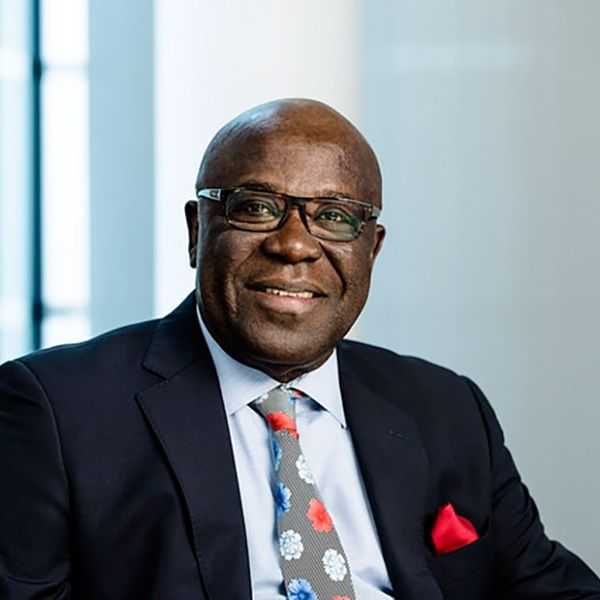 Businessman Sam Jonah has said unless Ghana takes measures to integrate her economy, the current challenges will get worse.

The chancellor of the University of Cape Coast, who spoke at the school’s 60th anniversary on Thursday, at which President Nana Akufo-Addo was the guest of honour, said: “I personally believe that unless and until we take concrete measures and actions to ensure an integrated economy, which would make us less dependent on foreign goods, I am afraid our economic challenges would be further exacerbated”.

“I think it is unconscionable that most of the tilapia we consume comes from China. Our frozen chicken comes from the Netherlands and the United States and, of course, we rely on Burkina Faso for our onions and tomatoes,” he added.

Mr Jonah said that “now, I am sure you all learnt that the Chinese, [after] having taken over and destroyed our land are now producing cocoa and exporting cassava and gari and yams. The cost of food is a major part of any nation’s economy and it behoves all of us to do whatever we can to improve accessibility and affordability.”

During his recent tour of the Eastern Region, President Nana Addo Dankwa Akufo-Addo backed the One-District, One-Factory initiative under the broader industrialisation agenda of the government, as a basis for developing a home-grown infrastructure that is capable of withstanding the uncertainties of exogenous shocks to the Ghanaian economy.

In this regard, the president pointed out that the Eastern Region, alone, has completed 1D1F enterprises, with another 16 at various stages of completion and soon to be inaugurated, as well as another four at the project conception stage.

The performance and success of the completed 1D1F projects across the country, with regards to minimising unemployment and shoring local production, has thus far, been a clear indication of President Akufo-Addo’s long-held belief that Ghana’s path towards self-reliance is largely premised on the country’s determination to industrialise.

He added: “When we said we wanted to implement 1D1F and certain strategic industrial policies, we were told it couldn’t be done, but today, everyone is talking about how important it is for the Ghanaian economy to lessen its dependence on foreign goods and foreign services.”

President Akufo-Addo indicated further: “By the time we are through, then the commitment of a 1D1F would have been established. And we can only strengthen the industrial development of the country, which is very important to note that foreign import dependence will not inure to our growth. We have the panacea, the solution, and the government is working towards it”.

Thus far, the One-District-One-Factory initiative, which has seen the ongoing construction of 296 factories across the country, of which 125 have been completed, is part of the foundation on which the Akufo-Addo government is we are building a comprehensive industrialisation programme, inspired by the development of strategic anchor industries, such as the emerging automotive industry and the co-ordinated exploitation for the entire domestic value addition of our bauxite and iron ore resources.

“I am hopeful that, by the end of my term, the full complement 296 factories will be in operation to help provide quality domestic alternatives to the consumption needs of Ghanaians and reduce substantially our dependence on imports. We do not only account for the youth as labour in the 1D1F programme, but also as managers and owners. Indeed, 58 of these factories are wholly owned by young people who have received direct government support”, he added. 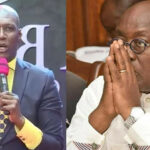