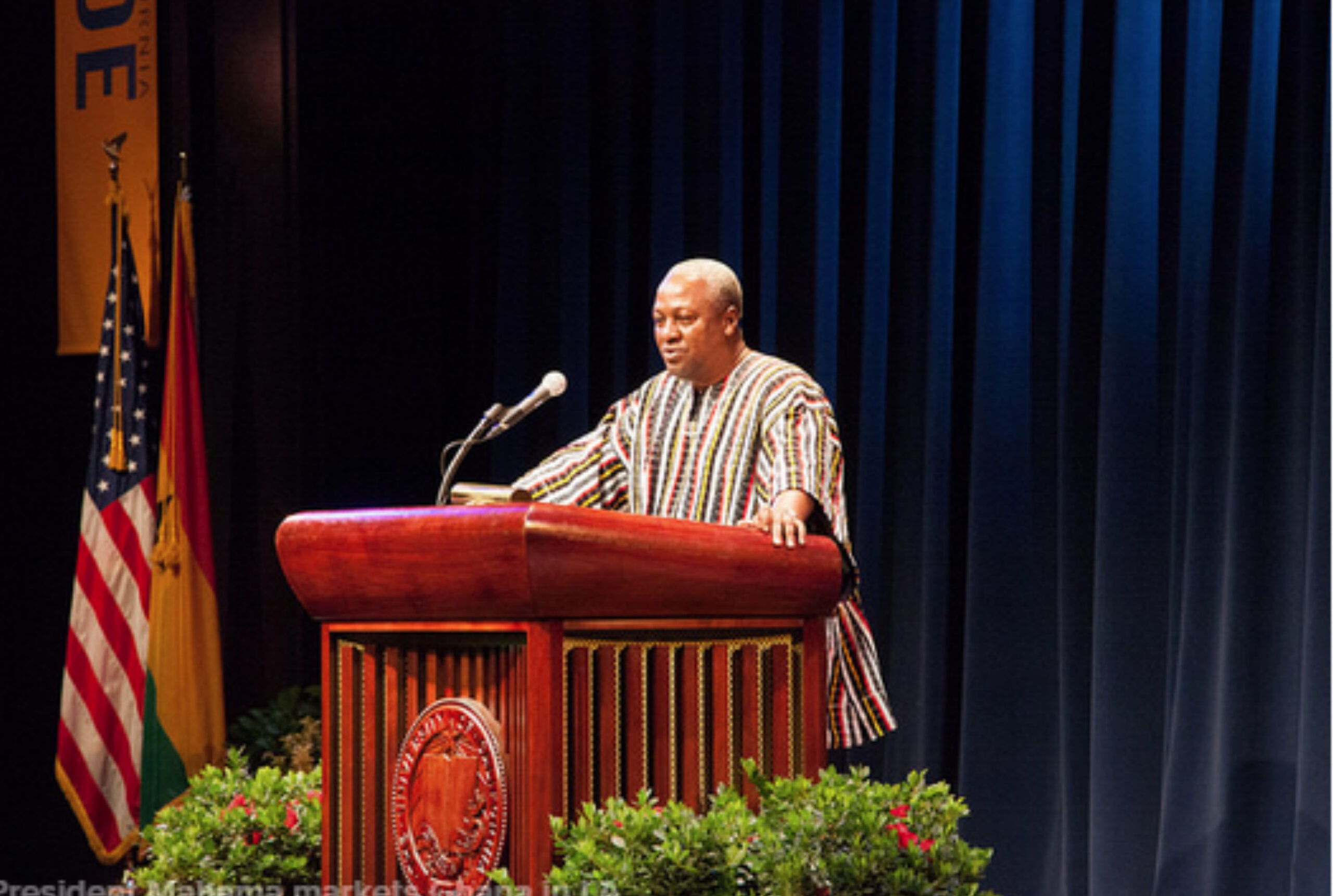 The Director General of UNESCO, Irina Bokova has lauded President Mahama for his efforts in transforming Ghana’s educational system.

President John Mahama told world leaders about his government’s plans to extend the current free day senior high school policy, to all students at that level.

[contextly_sidebar id=”RWwbEuZmCUbpGJ0NAGOqst20r7CcWhkU”]According to him, this is in line with his administration’s policy to make secondary education, progressively free.

President Mahama made these remarks when he took his turn to address the United Nations Educational, Scientific and Cultural Organization (UNESCO) ambassadors in Paris, as part of his official visit to France.

“A new initiative has also began from this academic year, to progressively make secondary education free in Ghana. From this academic year and for all these years, I’ve had fees including tuition, learning and other fees removed. We shall in future remove all our fees and extend the policy to all students as well. This is in line with our constitution which enjoins us to make secondary education progressively free,” the President said.

Responding to Mahama, Irina Bokova said : “I want to take this opportunity to commend you for increasing public expenditure on education for the past four years. This has brought a significant increase in pre-primary and primary enrolments. This has characterised progress towards gender equality in education.”

President John Mahama in his 2014 State of the Nation address announced that his administration was going to introduce a progressive free SHS education.

Government subsequently began putting measures in place to begin the implementation of the programme.