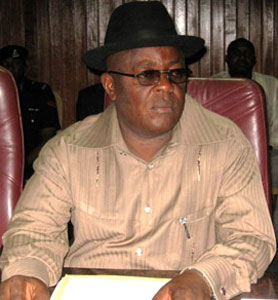 By Peter Okutu
ABAKALIKI-GOVERNOR David Umahi of Ebonyi State, on Tuesday, declared that his administration was ready to probe into the financial records of the immediate past administration of Governor Martin Elechi.

Umahi stated this during a town Hall meeting with different categories of stakeholders in the state at the International Conference Centre, ICC, Abakaliki.

The Governor who regretted the level of financial misappropriation and dealings of the immediate past administration added that the Economic and Financial Crime Commission, EFFC and Independent Corrupt Practices and other related offenses Commission, ICPC would be invited to look into the books.

He further added that the two Commissions would also look into the financial records of his eight months administrations for the purposes of assessing its financial dealings and operations.

The Governor who emphasized that nobody who has stolen government funds would not go scot free, stated that his administration would deal with all those Civil Servants who recently embezzled monies meant for pensioners at the local government level. 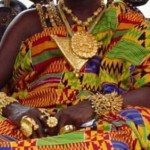