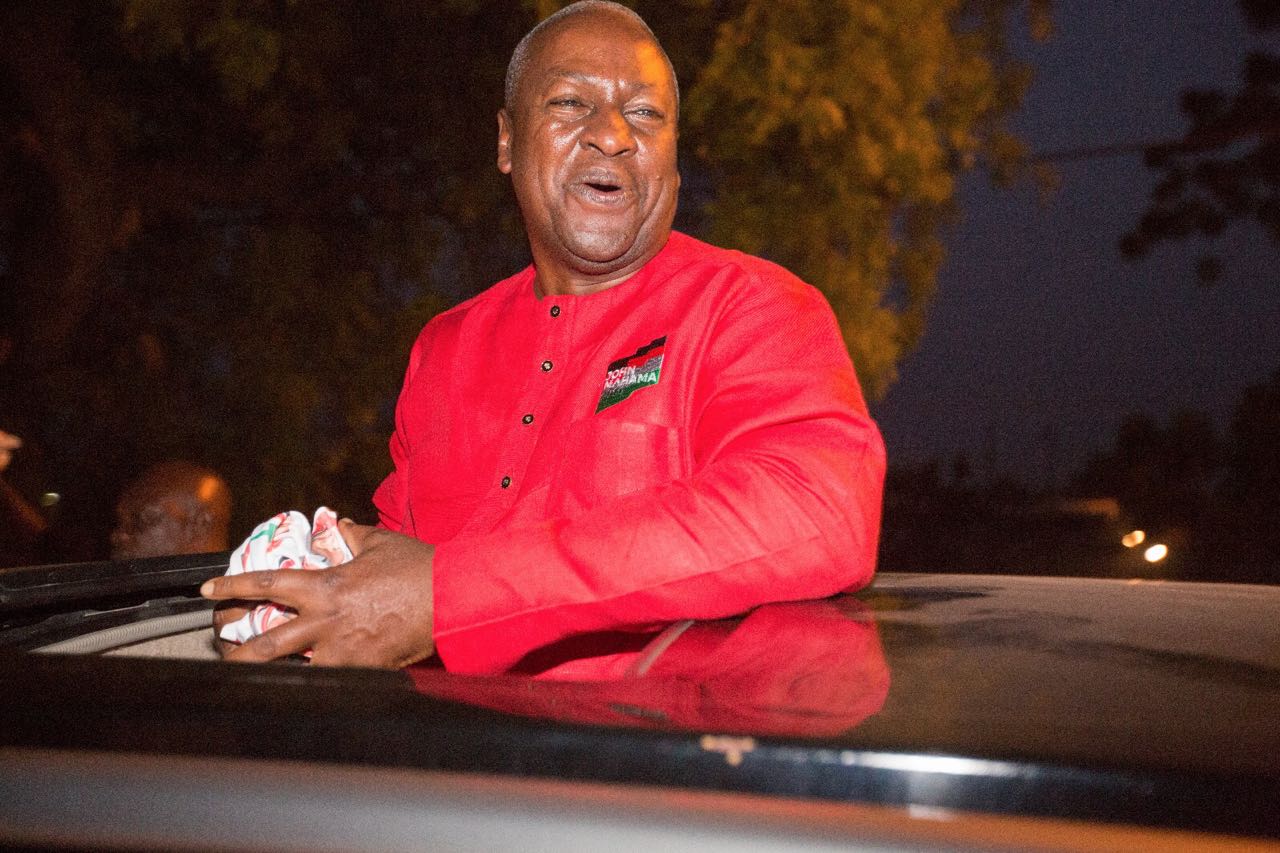 The 2016 flagbearer of the United Front Party (UFP), Nana Agyenim Boateng, has declared his support for the presidential candidate of the National Democratic Congress (NDC), President John Mahama for the December elections.

According to him, “We cannot declare support for Akufo-Addo or support a party that lives in intra-party filth. Until they settle on peace and unity in the party, the UFP will not support the NPP under any circumstance.”

Speaking to the media, he said his decision to declare his support for President Mahama because the party considers the many projects undertaken by his administration.
play

Nana Agyenim Boateng said the party will campaign and “support our presidential candidates in this year’s election”.

Nana Agyenim Boateng was among the presidential aspirants the Electoral Commission disqualified.

The Commission said it is unable to accept Dr. Boateng’s nomination because the numbers of his subscribers do not meet the minimum required under Regulation 7(2) (b) of CI 94.