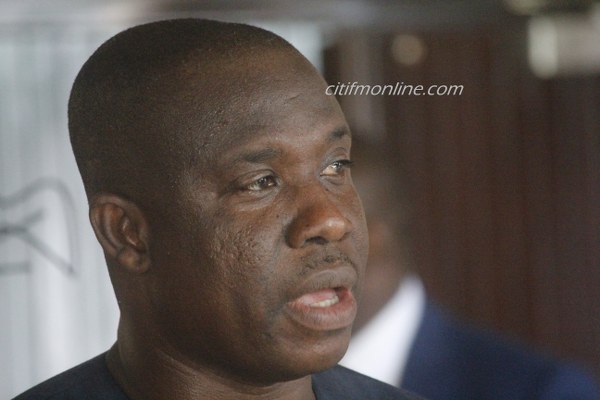 Two National Democratic Congress (NDC) Members of Parliament have been attacked by armed robbers in their homes in Accra.

Narrating the incident to Adom News, MP for North Dayi, George Loh, said the armed robbers came to his residence at Adjiringanor near Madina and took his laptop and money worth GHC4000 meant for his construction workers but he escaped unhurt.

The incident happened at dawn on Saturday.

Mr Loh said the robbers took to their heels after he shouted for help. The Legon police arrived too late to make an arrest.

The North Dayi MP, who claims he does not suspect any foul play, is certain that MPs are being targeted by armed robbers.

Meanwhile, armed robbers broke into the New Achimota residence of MP for Amasaman, Emmanuel Nii Okai Laryea and made away with his 32 inch TV.

Coming in the wake of the murder of the NPP MP for Abuakwa North, Mr. Okai Laryea said he was terrified by the incident.

The case has been reported to the Mile 7 Police station. 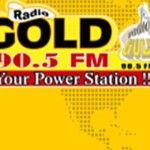