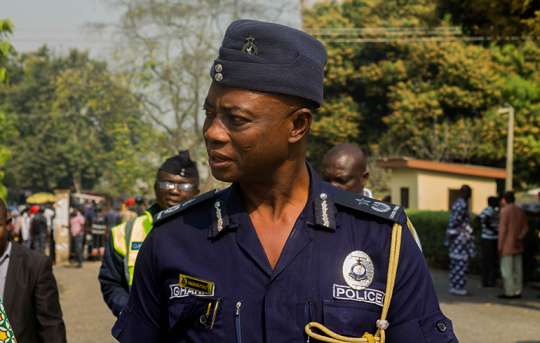 Two persons have suffered gunshots wounds in renewed clashes between the two Bimoaba families in Bunkprugu, Starr News can confirm.

The two have been identified as Daajif Saabia and Chebdaa a resident told Starr News.

A resident who gave her name as Basity said the incident happened around 7pm on Thursday when these unidentified residents fired gunshots into a group of young men sitting under a canopy.

The two young men injured according to Basity were members of the Jamong family who have been left writhing in pain.

“One person has his leg injured and the other person around the neck” Basity told Starr News’ Eliasu Tanko.

A joint military and armed police personnel have taken over the township and a manhunt is underway for the shooters.

This incident comes a day after the jafouk family held a press conference in Tamale and described the jamong as “mercenaries who take pride in killing and confusion.”

Spokesperson for the family, Chanbaa Emmanuel in the press statement said “we should take notice that the same people, the jamong family who are not prepared for peace and are claiming refugees status complaining of hardship in Togo come and attack and go back.

“People must be careful not to waste resources on people who will use such resources to further acquire arms rather than to feed themselves.”

The press conference cautioned government and benevolent organizations to be careful with the Jamong family.