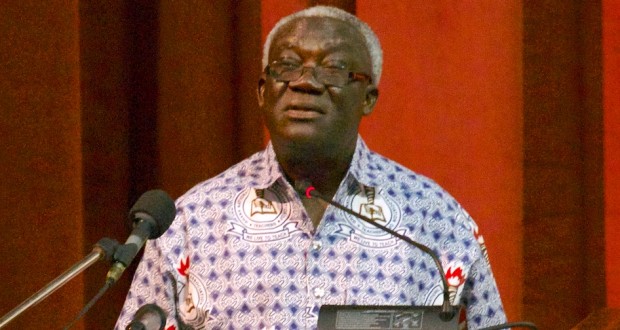 The leadership of the Trades Union Congress (TUC) has served notice they will reject attempts by the Public Utilities Regulatory Commission (PURC) to increase utility tariffs by over 100%.

The Electricity Company of Ghana (ECG) and the Ghana Water Company, are pushing for increases in electricity and water tariff to rates above a hundred per cent.

The two companies have for the past days cited the depreciation of the cedi and the increase in the cost of production among others to back their requests.

Their proposals have however been rejected by many Ghanaians particularly in the face of the quality of service offered by the two companies.

Speaking to Citi News after a consultative forum organized by the PURC, the Secretary General of the TUC, Kofi Asamoah, said their opposition to the proposed increases is due to the worsening economic conditions of workers.

He believes workers cannot bear the cost of the proposed tariffs.

“There is a limit to which workers can pay. If the PURC is asking for 100 percent, 200 percent at a go, we can assure them that we will not be able to pay that so they should look at what is within the means of Ghanaians, particularly the cost of living now; and see what is acceptable to everybody,” he argued.

Mr. Asamoah further indicated that the TUC will discuss the issue and make a formal stance on the matter to the PURC.

“We are now going to discuss as organized labour …we will digest the issues and make a formal representation to them but they should as much as possible also justify whether the previous increases has brought about any improved services to the consumer; let alone also the timing in the midst of ‘dumsor’ and other related things, whether they are justifiable in asking for increases.”

He further added that “as for reviews, periodically reviews are done but the extent of the review is what is important. We are going to do our homework and come back to them as it were. There are some of the challenges that are beyond them so we are going to digest all the presentations and come back,” Kofi Asamoah noted. 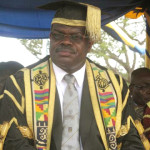